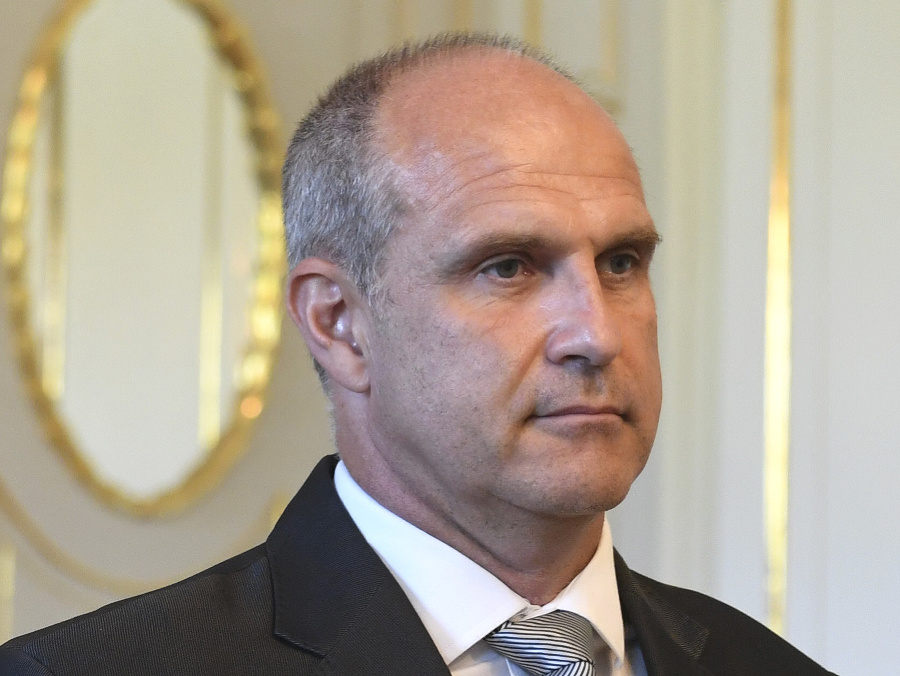 "The Criminal Police Office of the Presidium of the Police Corps will also inspect the procedure for documenting and clarifying the procedure of the offense, and in case of serious misconduct the case will be withdrawn from the Inspectorate of the Ministry of the Interior. , Slivka added. The attack would take place in the center of Bratislava in May. The group of attackers would be attacked by a young man on Kollar Square.

After the attack he had a broken stem and would have lasting consequences. The case was reported by Markíza in her news report. According to the information released, the attackers used the boxer and knives. The police would have recognized one of the attackers, but he is still free.

We have called on the family police president Milan Luchansky to investigate the suspicion that the case received insufficient attention for the lack of staff capacity. The movement also wants Lucian to investigate three months after the attack why the suspected striker is still free and does not have to protect the infected youngster.

Minister of the Interior Denisa Sakova (Smer-SD) expects the movement to be interested in this matter. Errors in investigating the attack must also be tested by the family of the new temporary chief of the inspection and inspection service of the Ministry of the Interior Adrián Szabó.