Missing is 30 years, the case of a small boy belongs to the oldest 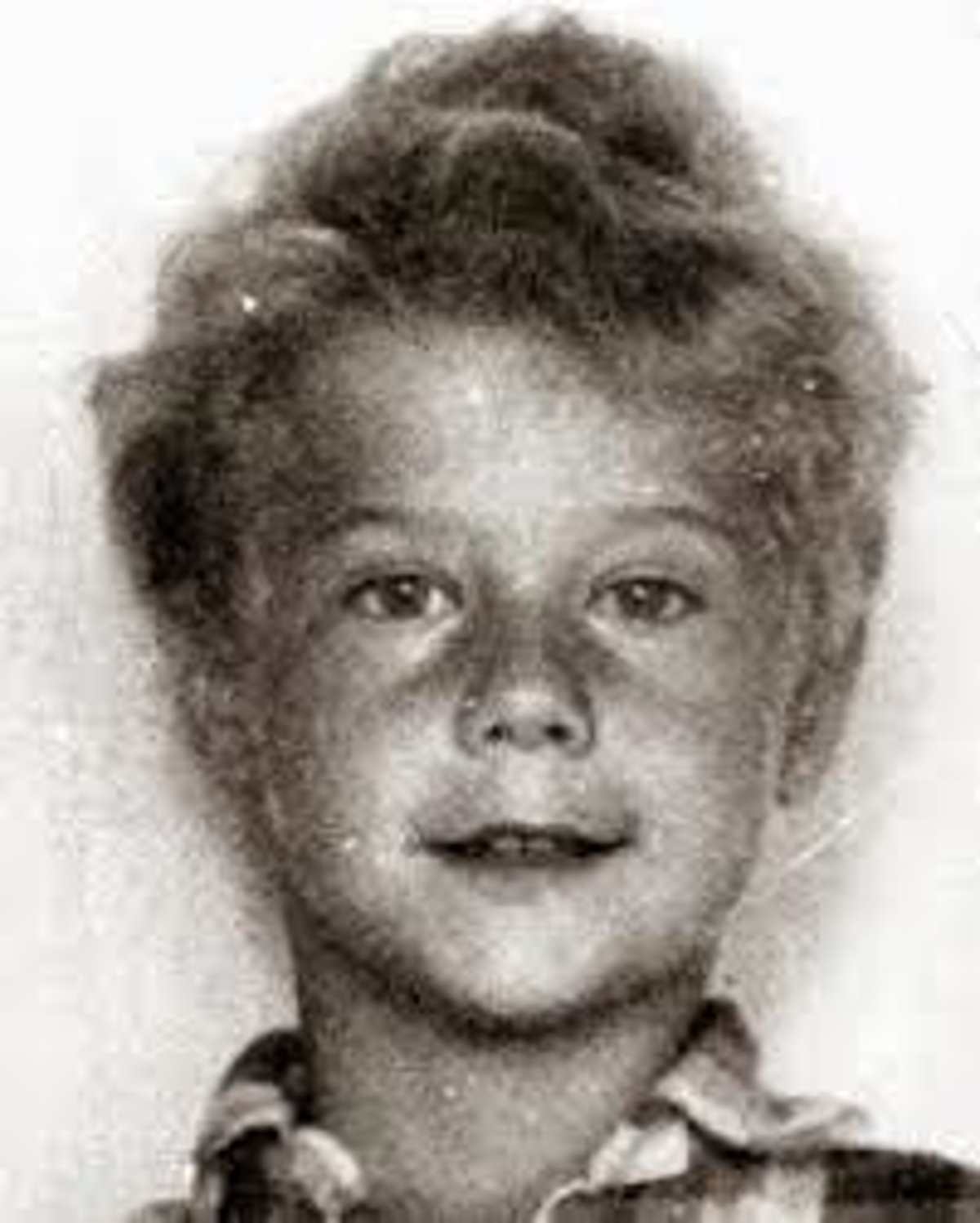 BRATISLAVA. A little over 30 years ago, 27 August 1988, the five-year-old Ľuboš Bednár played in front of the house in Púchov, after which he disappeared after unfounded circumstances.

As SITA reported to her, Denisa Balogh, the spokeswoman for the Presidium of the police, despite the efforts of the former members of public security and later of the police, so far no information was obtained that would lead to his discovery.

In the history of Czechoslovakian criminology, according to him, one of the oldest and rare cases, when the inferiority of the minor was not clarified.

In accordance with the prescribed rules, the search for missing persons was stopped after the expiry of the 20-year period in 2008. 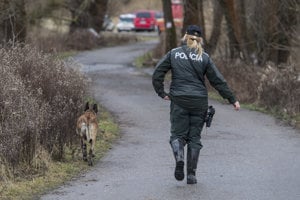 
"On the occasion of this sad anniversary we decided to repeat the case of the missing Ľuboš Bednár and to take advantage of the expansion of the social networks with which we want to inform as many citizens as possible in this country, not only in Slovakia, but also in the abroad, "said Janka Maškarová, first vice president of the Police Corps.

Previous examples from Maskar showed that the media and social networks, thanks to published material, also help in searching for long-lost people.

In the first record made by the authorities in connection with the disappearance of Bednár, it was reported that when searching for the place of residence and the entire district of Púchov, it appeared that the missing Ľuboš Bednár in the morning with an older brother in the near a residential house in Púchov.

"At 12 o'clock my mother called her two sons to lunch, but the eldest son came, but the younger Ľuboš stayed outside and told his brother that he was still somewhere in the house where they were playing," writes minutes.

When he did not come to the apartment with his brother, his father immediately followed him and discovered that his son was no longer in front of the house, and the police report approached.

The father first looked for the missing son in his own neighborhood, then at different neighbors, and eventually, when he did not like it, he announced the case to the District Public Security Department Púchov.

"The search was carried out with the assistance of citizens of the city, members of the VB and auxiliary staff," he said in the minutes.

Special signs of missing are the cheeks of the cheeks about 0.5 cm long and the natural sign on the left side of the back near the ellipsoid shaped shoulder, about 3 cm long.

Business with a good ending

The police reminded that foreign media regularly report on cases of long-term missing persons who ended up with a happy ending. 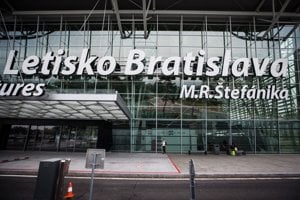 Read also: Police detained at the airport in Bratislava, looking for Italian children


Thanks to news coverage in the media, the police have also managed to resolve a similar case in Slovakia. In 1960, a five-year-old boy, brother of the famous artist Igor K, disappeared from the garden of the parental home and in 2016 he informed the Slovak national newspaper about the matter.

"According to the published article, Igor K. was told by a family with whom in the meantime a missing missing brother had lived, and the relatives also confirmed DNA testing, according to their statements, the boy was probably kidnapped by his neighbors, later in a children's home placed with a fake birth certificate, 56 years, "adds the police.

The missing man remembered the media in 2003. In South Africa, a boy named Happy Sindane went to the police station near Pretoria.

He claimed to have been a slave in a black family for more than 12 years. Despite the physical form it was not confirmed that he was the missing Ľuboš.