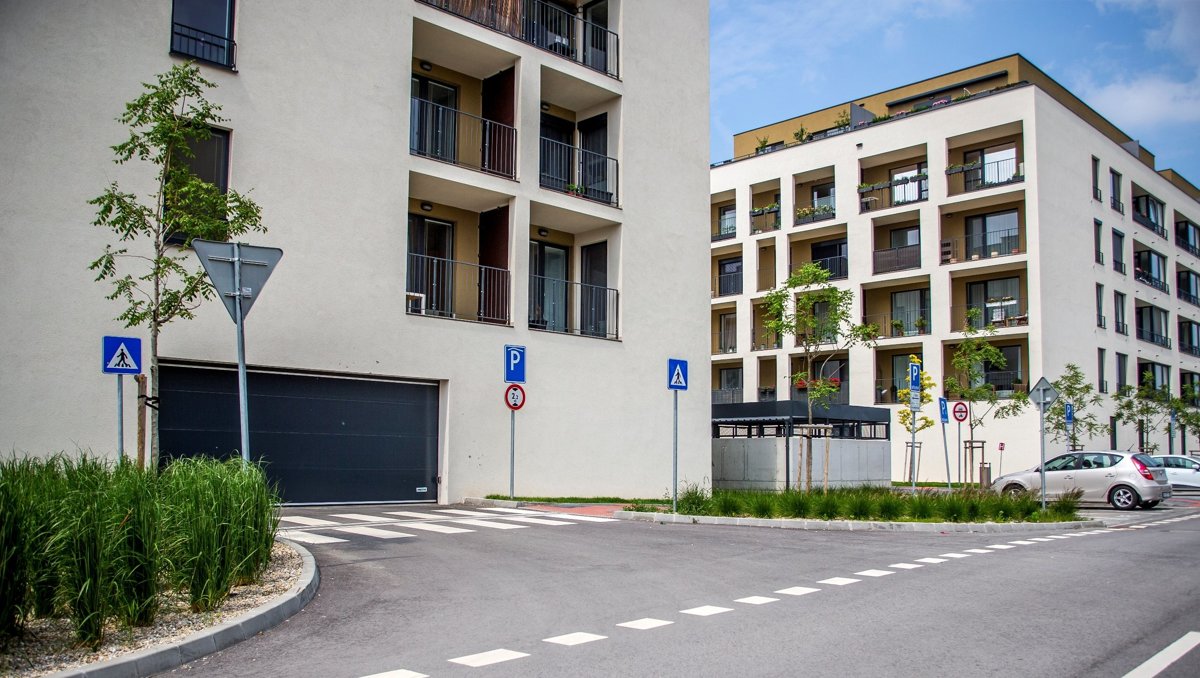 A total of 1283 rental apartments have been built in Slovakia.

BRATISLAVA. The most rented social housing apartments were built in the Nitra region until the beginning of July (301). The second place is the Prešov region (258) and the third Banská Bystrica region (244).

A total of 1283 rental apartments have been built in Slovakia. This is stated in the informative material about the support provided for the provision of rent for public housing in the individual regions of Slovakia, which will be submitted for the Wednesday government meeting (22 August).

27 flats were built in the Košice region, Trenčín 87, 142 in Trnava, 224 in Žilina, and one in the Bratislava region. No subsidy application has been submitted in this region. A total subsidy of 24,357 million euros was granted for the construction of rental apartments.

The Ministry of Transport and Construction of the Slovak Republic awarded subsidies on 9 July on the basis of concluded contracts and submitted applications for grants for the 120 applications submitted for the acquisition of 1283 rental apartments and associated technical equipment for a total amount of EUR 25,717 million.