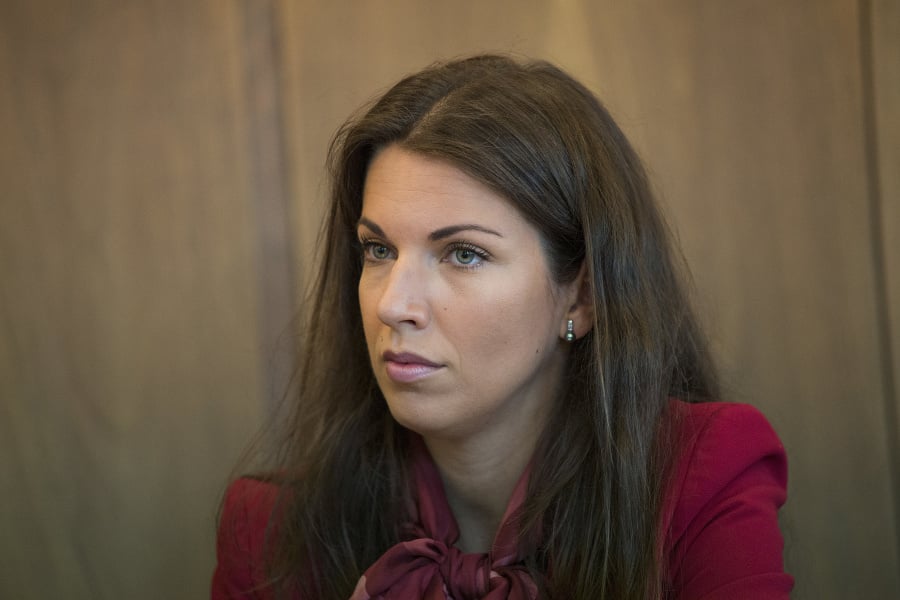 This is the purpose of the draft amendment to the Aliens Act, Petr Kresak, Petr Antal, and Katarina Cséfalvay (All of Most-Hide) who submitted for the plenary session in September. The amendment is intended to bring the legal order of the Slovak Republic into line with the EU legal order.

A third-country national may appeal against a decision rejecting an application for a Schengen visa, to withdraw or withdraw a Schengen visa. The notice of appeal is submitted to the administrative authority that issued the decision within 15 days. This profession has no suspensive effect. The embassy can decide to do this if it fully complies with this. If the embassy does not decide on the appeal, it sends it to the Ministry of Foreign Affairs within five days of the handing over, which decides on the appeal.

Most-Hid recalls that under the EU Treaty Member States are obliged to provide sufficient remedies to ensure effective legal protection in the areas covered by Union law. The Visa Code Regulation imposes an obligation on Member States to allow applicants to appeal against refusal, withdrawal or deletion of a visa.

The right to appeal against refusal to grant a visa was confirmed on 13 December 2017 by the European Court of Justice in El Hassani. As this is not the case, the European Commission has initiated infringement proceedings against the Slovak Republic. In February 2013, a formal call was sent to the Slovak authorities, followed by a new formal call in October 2013, a reasoned opinion in October 2014 and a second reasoned opinion in February 2015. The last step of the Commission is the To call on the Court to initiate proceedings against the Slovak Republic in May 2017 for failing to grant legal remedies against decisions to refuse, withdraw or revoke visas.

Therefore, the Mosta-Hid amendment should remove the Aliens Staying Act from a provision that prevents a judicial review of the decision to reject an application for a Schengen visa in the Slovakian legal system.