Pellegrini: I support my support for Šefčovič 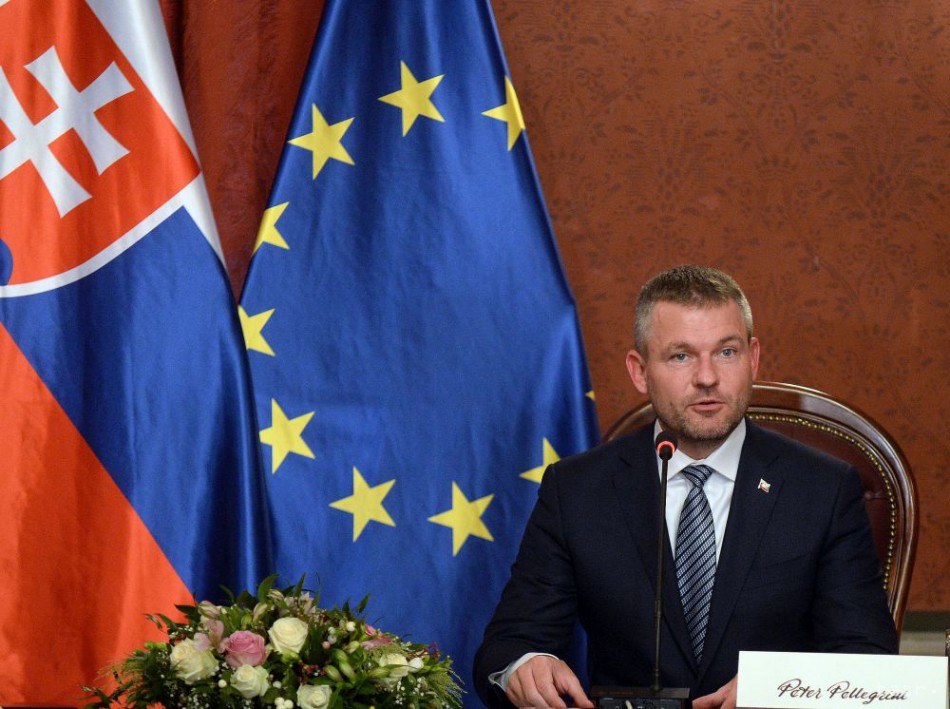 As the Slovak Prime Minister said, Šefčovič became the main leader of the list of applications of European Socialists at the next European elections.

– Prime Minister Peter Pellegrini (Smer-SD) expressed his full support to Maroš Šefčovič, Vice-President of the European Commission of the European Commission (EC), who confirmed his official candidature for the post of EU envoy on Monday. Pellegrini did this at the end of the press conference on the occasion of the joint meeting of the Slovak and Czech government, which took place in Košice.

As the Slovak Prime Minister said, Šefčovič became the main leader of the list of applications of European Socialists at the next European elections. "I am very pleased that the representative, who is also a representative of the socialist family and the representative of the Smer-SD party, has such a high ambition, I think he is a very good guy who is not A man who travels, listens and knows how real life is in Europe and what Europeans really care about, I think that the priorities presented today in his candidacy are clearly focused on the things that Europe, I wish him good luck with this candidacy and I want to express his full support, both personally and in the whole party, and I am firmly convinced that the governments of the Slovak Republic " he added that, according to him, Šefčovič is a person who has the right to apply for the post.

Whether Šefčovič really becomes an electoral leader (the so-called spitzenkadidat) of Eurosocialists, will decide after the European Socialist Party of October in Latvia when other candidates from the socialist camp will report their possible candidacies. The results of the internal competition will be announced in early December.

As Šefčovič said, the position of the President of the EU enlargement, in particular, would seek in particular the unity of the Union.