Policemen stopped the cyclist, measured him for more than five minutes 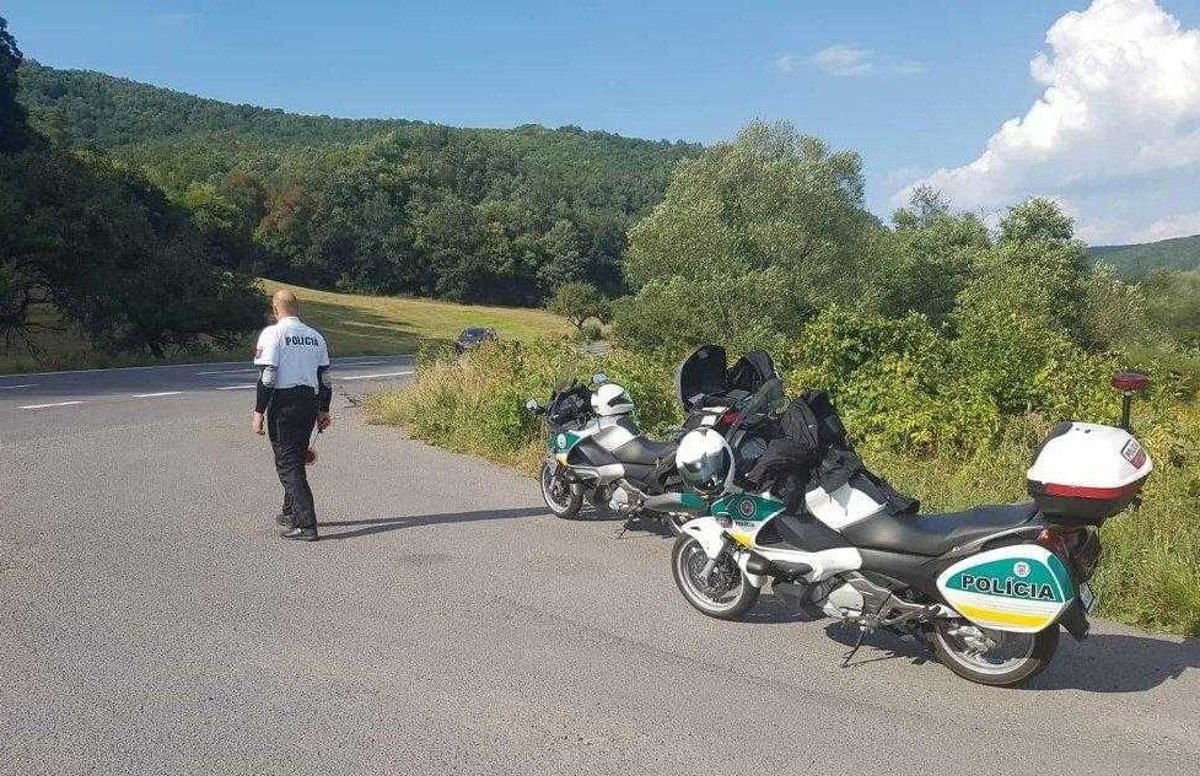 Lučenec / elected. Up to seventeen violations within four hours. This is the result of police actions in the districts Lučenec and Zvolen yesterday (August 19).

"The control was focused on compliance with traffic rules by motorcyclists," said Mária Faltániová, spokesperson for the regional police, where police officers especially drunk the way of driving and drivers of alcohol before driving.

Nine drivers have not respected the maximum allowed speed. The three motorcyclists were telephoning and one was wrong. "A motorcyclist found alcohol under one promille, which is considered a violation," said the spokeswoman.

One cyclist has distinguished himself. The police officers checked it shortly before 17:00. in Zvolenska Slatina. "The 53-year-old man gave 2.46 milligrams of alcohol, which is 5.13 promiles, and a fine of between EUR 150 and EUR 800 can be imposed for the crime," Faltániová concluded.

In total, eight police officers on duty motorcycles were involved in the check.