Prime Minister: the Slovakian nation can stand for core values 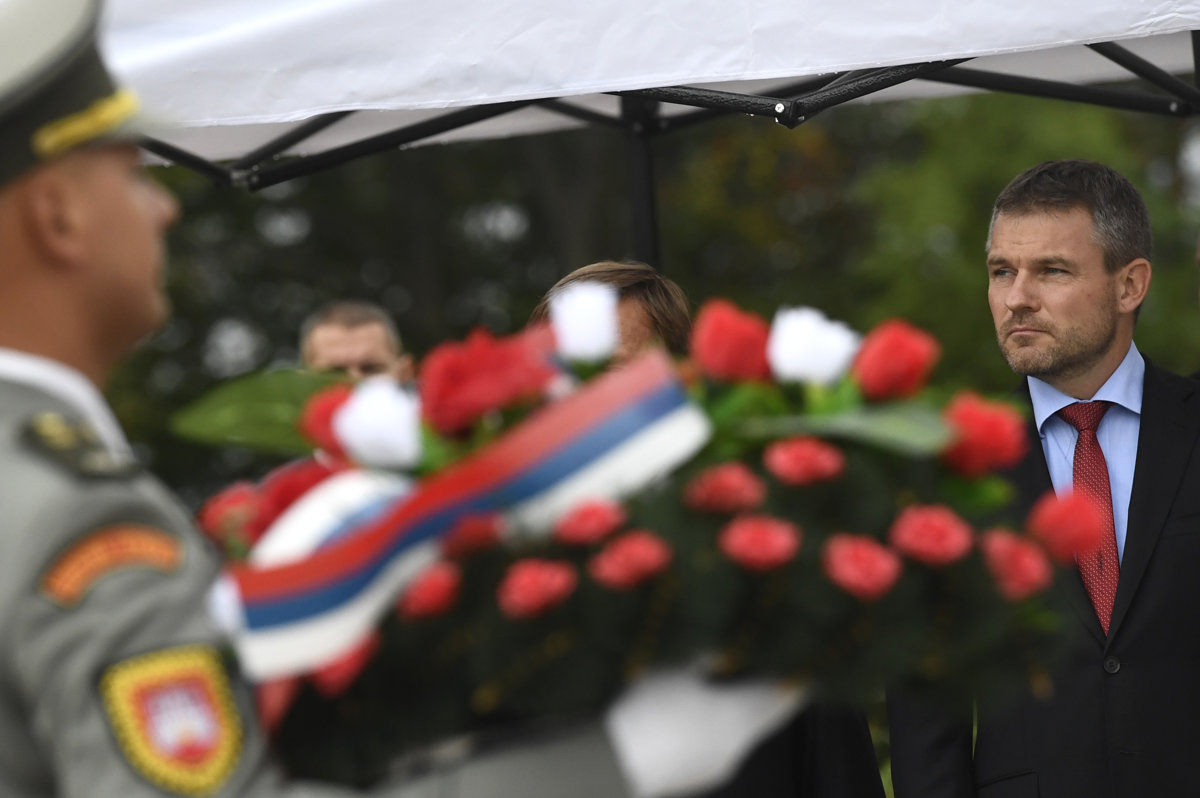 Pellegrini spoke at the hill on Jankov's sky during a memorial meeting.

Uhrovec. The Slovak nation is peaceful, modest and hard-working, but at crucial moments it can stand for core values, for its rights, for its freedom.

On the occasion of the regional celebration of the 74th anniversary of the Slovak National Uprising (SNP), it was Saturday at the SNP monument on the peak of Jankov, said Prime Minister Peter Pellegrini.

"We stand in places where not only the SNP memorial is, but also where bloody battles fought 74 years ago, and where Slovaks fought with their guns in their hands against the spread of fascist warriors, while many knew that the fight had not been won before, they found the strength ", emphasized the prime minister.

As he added, we should behave in such a way that we only have friends in the neighborhood to protect the values ​​and we do not have to stop holding the weapon to protect them, like our old fathers and fathers to do.

"I have serious doubts whether it was necessary to get up today or if as many people as in 1944 had the courage to find it," he added.

The memory of the victims of the SNP and the march by the educational partisan walk Zlatno – Skýcov in the Tríbeč Mountains was also celebrated by the Minister of Defense Peter Gajdoš. Local residents during the Second World War participated significantly in party resistance.

"The SNP was an important historical act that clearly showed the will of the Slovakian nation to take its destiny into its own hands and to oppose fascist atrocities, and today we can be proud to say that our perhaps not very important nation part of the European anti-fascist and national liberation wave, "said the minister.

At the same time, he appreciated that citizens have been reminded of the heroes of SNP for three decades.

"Thanks to the poor General John Husák and other local enthusiasts, these places have not been forgotten, but they are a reminder to anyone who would like to challenge the difficult struggle for our freedom," Gajdoš said.