Rača wants to make a financial contribution to a private kindergarten 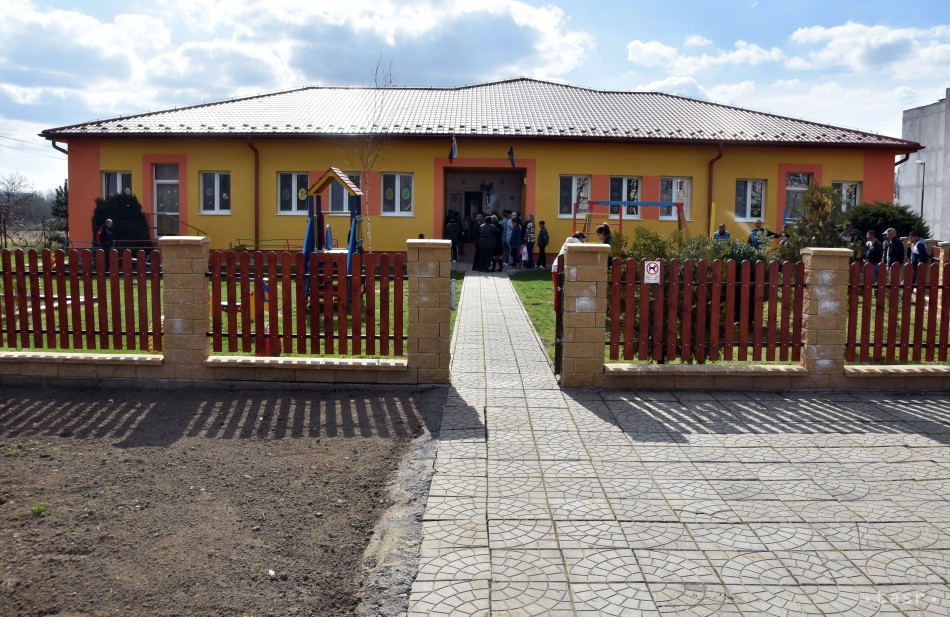 Bratislava, 19 August (TASR) – The new kindergarten in Novohorská, Bratislava, will not open in the planned timeframe. Many parents will therefore be forced to solve this situation through a private kindergarten, which requires higher costs.

That's why racist self-government wants to help these parents financially. However, the intention must be approved in September by local parliamentarians.

The reconstruction of the dilapidated building on the corner of Novohorská and Sadmelijská street and the complete conversion to kindergarten had to be completed by the end of October 2018, with the nursery to start towards the end of 2018.

"At the request of the city of Raca, the Ministry of Agriculture and Rural Development has approved an amendment to the contract with the possibility of direct payments to the subcontractor, and although they are now re-run on the building construction work, the new kindergarten does not open at the scheduled time, " said Miklánková

Rača now wants to help parents who have not counted on such a scenario and contribute financially to the private kindergarten. The district is planning to make a child contribution in the form of a non-refundable contribution of EUR 80 per child per month during the period from 1 October to the date of introduction of the new Novohorská mother school

The parents received the allowance provided that she expressed an occupied interest in the Novohorská 1 Kindergarten in the period from April 23 to August 8, 2018 and was delivered to one of the Račian kindergartens or to the Racian School Authority.

The condition is also the permanent residence of at least one of the legal guardians of the child in Rach and that their child reaches the age of three on 15 September and has not yet reached school age. It is also necessary to have written confirmation from a private kindergarten about the admission of the child to this pre-school establishment.

"The material with a proposal to make a financial contribution to a private kindergarten will be discussed in the school committee in the coming days and then be approved the Council of the City of Rača at its September meeting," Miklánková said.

Once approved, a form for filling out will be available for parents, either to be downloaded from the Rače website or printed on the first contact at the Racian Local Office on Kubačova Street