Scary VIDEO from the center of Bratislava: rats, dirt and homeless people fighting 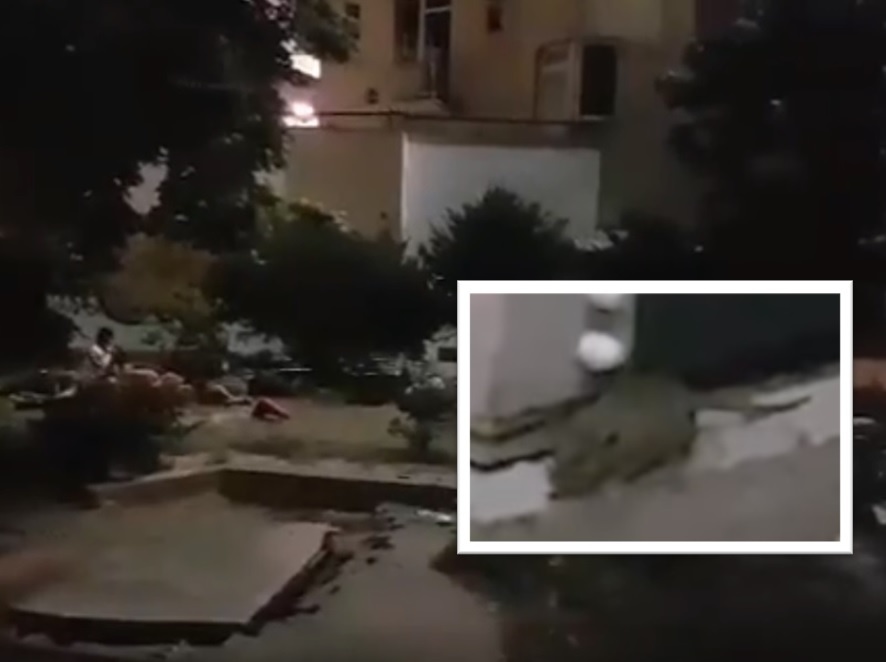 Images from the site where the rats were shot were taken by the portal bratislavskenoviny.sk. For a few days, rats appeared on the stone square, where homeless people are mostly homeless. After removing the refreshment stalls of the place, a passive view was seen by the passers-by.

"The rats are running around everywhere, the homeless are sleeping on the grass and a few centimeters from them, they are happy the rodents," Nikola told us. "I've been here for 5 minutes and I've seen them about 6," He described in disgust.

In addition to the rats, we saw homeless people directly in the square on a white day, because they did need the passers-by. We also found some cool syringes or all kinds of other waste.

It does not bother homeless people

After midnight the city was still full of people. But some people have noticed that rats move between the homeless. After they had removed the stalls, they apparently came up with a source of livelihood, so that the sleeping homeless people were still alive. Not only among them, but also large and small rats, even young rats. "They are like men when you give them peace, they give you too," one of the homeless said to the portal and said they did not bother them.

The capital offers disinfection if necessary. "As far as Stone Square is concerned, three tests have been conducted this year to eliminate the rats on this site, and we will continue with the inspections and, if necessary, reinvigorate," said the spokeswoman for Zuzana Onufer. Rodents can spread a number of diseases that can also be transmitted to humans.

The city follows the situation

Rats are found in large quantities in places where food remains and other waste are present. "Otherwise they will rarely climb in. The local government deals with and deals with problem areas such as Kamenné námestie, where it is necessary to put more emphasis on compliance with the general rule of cleanliness and order in the old city, whose compliance is monitored by members of the city police as a department, Added onufer. Reasons why rats live in the city center are more. It is not only snacks, but also foods or other foods that store people or leave them on the ground.