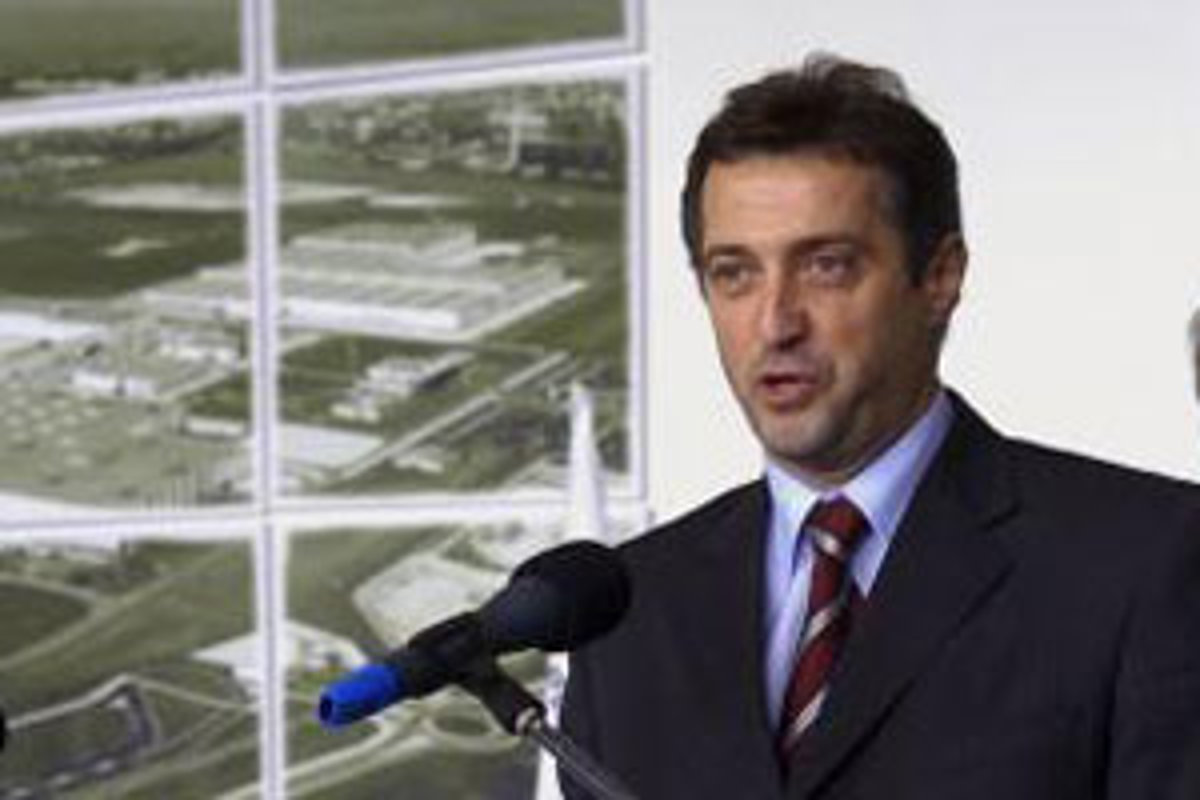 This action will continue until the casting has been approved by Parliament.

BRATISLAVA. The union has already signed 182,000 people under the petition for a referendum on retirement.

He announced at the press conference in Bratislava the chairman of the trade union (OZ) KOVO Emil Machyna.

At the same time he added that they will continue this action until parliamentary approval has been approved.

Machyna also believes that they will be able to collect as many signatures as possible under the petition.

"We will still speak in Parliament, we will address a number of members to be willing to support these matters," said the President of the unionists, adding that he had sent a letter to all members to comply with this constitutional law. support.

He also wants to contact the presenters to determine the age for women, as suggested by the trade union members.

Support for casting membership of trade unionists is great, according to Machyn. "About two thirds support this activity," he said.

According to him, about 64 percent of people support it, about 32 percent do not support it because they want to retire early, and about 4 percent are against the petition. 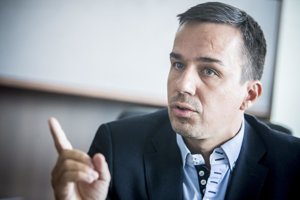 Read also: The Social Committee has not discussed the retirement age


Experts want the vote to be linked to the presidential elections, also to ensure sufficient participation and for economic reasons.

Machyna added that they also campaigned for people to go to the polls and vote on this proposal.

The referendum should address the question of whether citizens are in favor of the 64-year retirement age and whether the extension of the retirement age for women who have brought up one child should be legally suspended for 63.5 years, women who have two children , 63, and women who raised three or more children at 62.5 years.