Slovaks, Karhan and Filc: they go to the famous faces of Zvolen to support something good 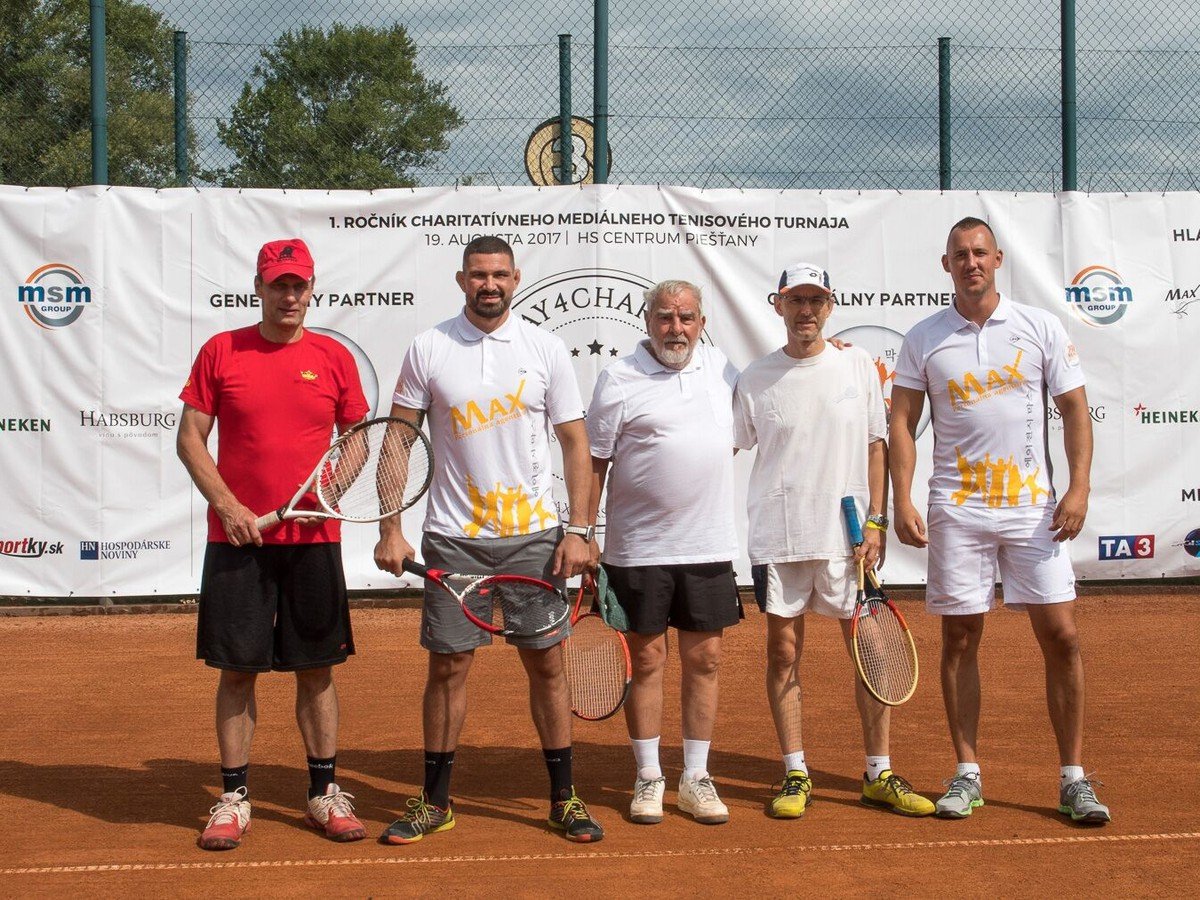 ZVOLEN – The second year of the charity media tournament called PLAY 4 CHARITY will be held on August 24 near Hotel Tenis in Zvolen. Known figures are measured with squirrel power, the public can come to them from 6 pm.

"People can enjoy the celebrity and celebrity tennis shows, while at the same time they will be able to contribute to the promotional items of the tournament by those who need it and win interesting prizes," says the principal organizer of WR.R.R. Ivan Rudolf.

The action was also supported by tennis star Dominika Cibulková, who paid a signed racket and sneakers to be auctioned. The income, as well as the entire event, will be celebrated this year by Plamienok vzw, which provides free incurable sick and dying children with domestic palliative care and care. "In Zvolen top stars from different areas will meet each other, the participants promised Ras ondero Pavlikovský, Dušan Pašek, Miroslav Karhan, Ľubomír Pokovič, Igor Demo, Marián Slovák and many others, among others." the tournament director and the famous sports moderator Dušan Gabani talk about the participation of stars.

"We cordially invite all people from Zvolen and the surrounding area to come and enjoy the good things, I think they have something to look forward to," Rudolf added.