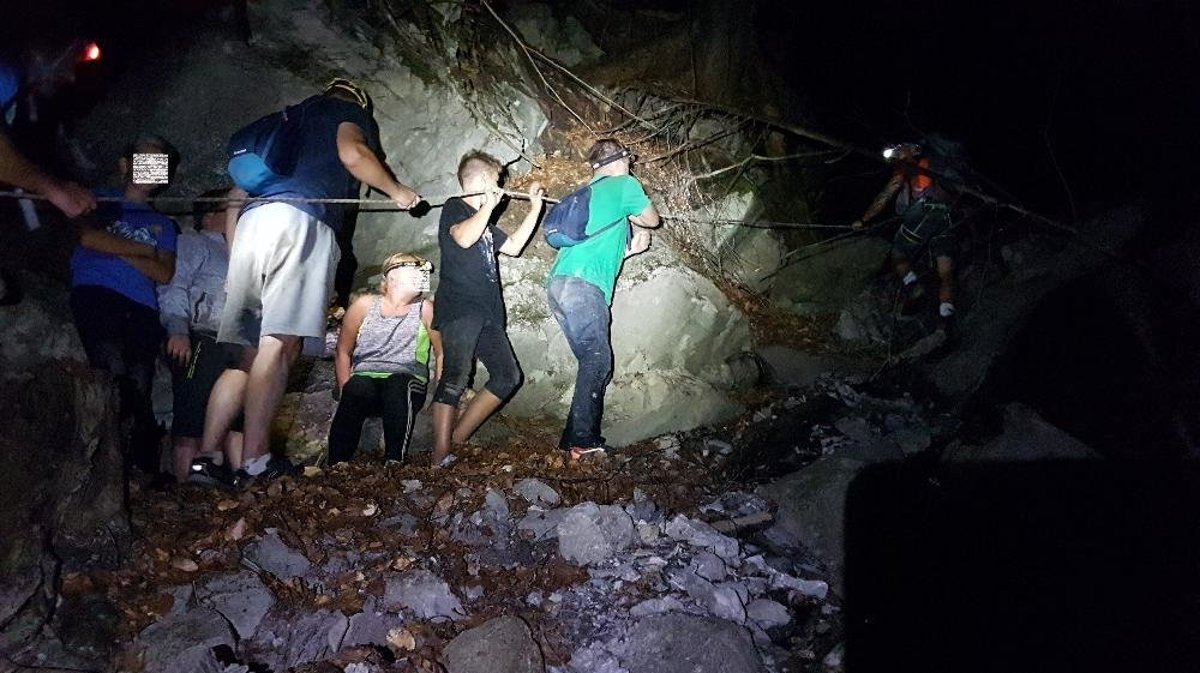 They removed them from inaccessible terrain using cable technology.

TERCHOVÁ. A visit to Malá Fatra is probably not a good thing to remember the Polish tourist family. Three adults and three children were selected for tourism on Wednesday, but they have turned off the hiking trail with the intention of shortening the procedure and entering a site. In the dark without the necessary illumination they could not go on alone, so in the evening they called a relief worker from the mountains for help. 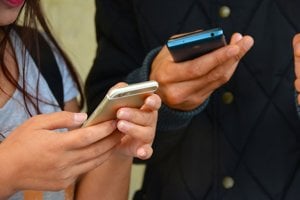 Read also: Free Wi-Fi is available for cities and municipalities


"Initially they could not describe the place where they were stuck in a steep stream, but after several calls with an HZS operator and a rescue service in a regional center, they managed to install a Mountain Rescue Service application from their mobile phone from which they sent an emergency message with GPS coordinates rescue action because the rescuers did not have to search for them, but they had the exact location where they were, "the members of the Mountain Rescue Service (HZS) described the course of events at their website.

Three professional aid workers were taken to the inaccessible terrain and the Poles were brought to safety with rope technique. Then they went together to the service vehicle of the HZS, which they brought to Štefanová's own vehicle. The rescue took place a few minutes before midnight.