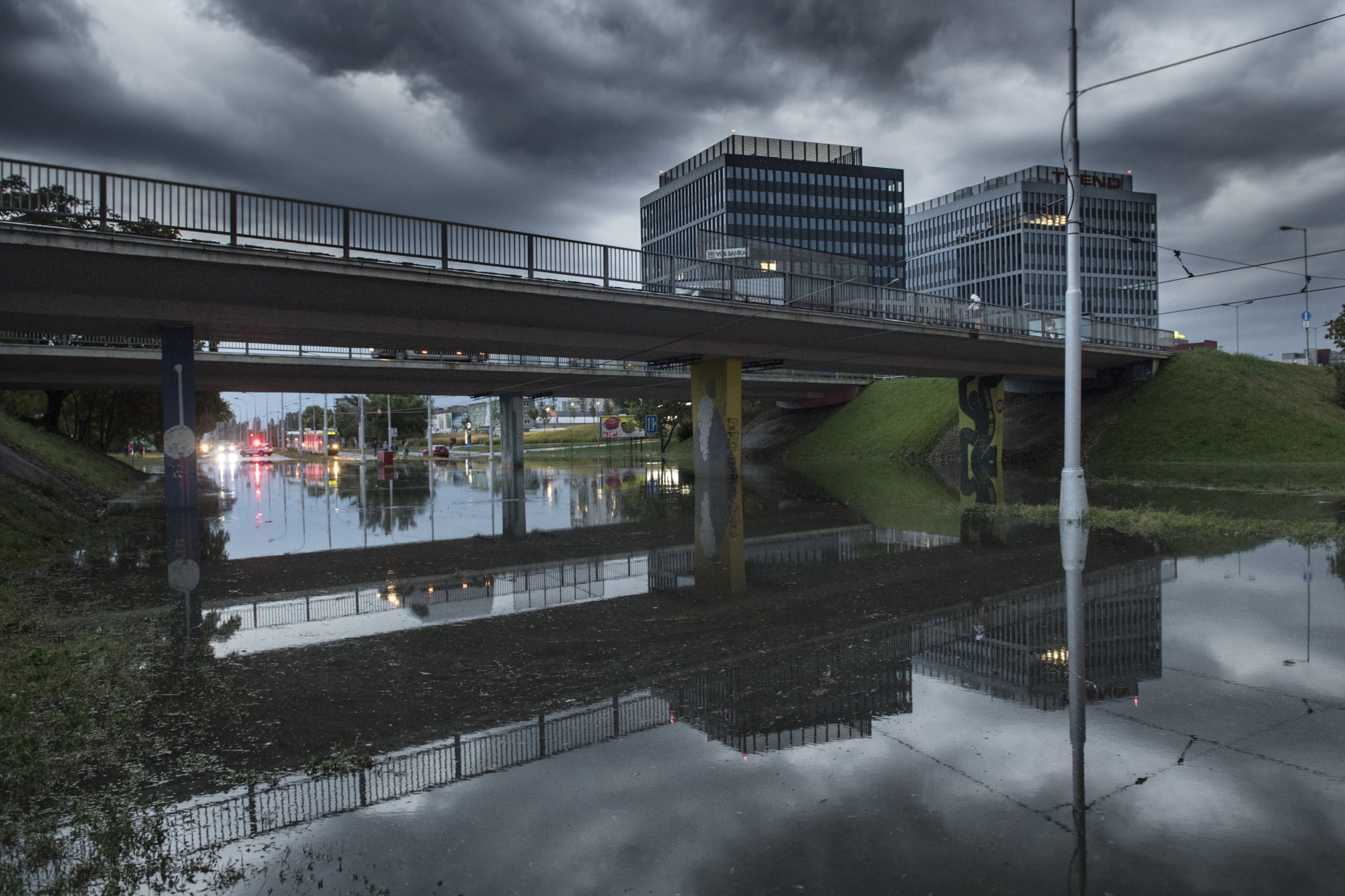 The storm on Saturday night paralyzed life in Bratislava. They shut down the central reception in Ružinov, several public transport lines did not change and some roads remained unimportant after flooding.

The capital encountered several precipitation waves. It was the highest in Rača, up to 85 mm. Koliba registers more than 70 mm, Staré Mesto and Petržalka more than 50 mm, informs imeteo.sk.

The central reception of the hospital Ruzyne did not work, the patients were diverted to the hospital in Kramároch or Petržalka. Rainwater penetrated into the cellar where it limited the operation of elevators.

It also built a new metro to the Trnavsky toll. (tasr, n)