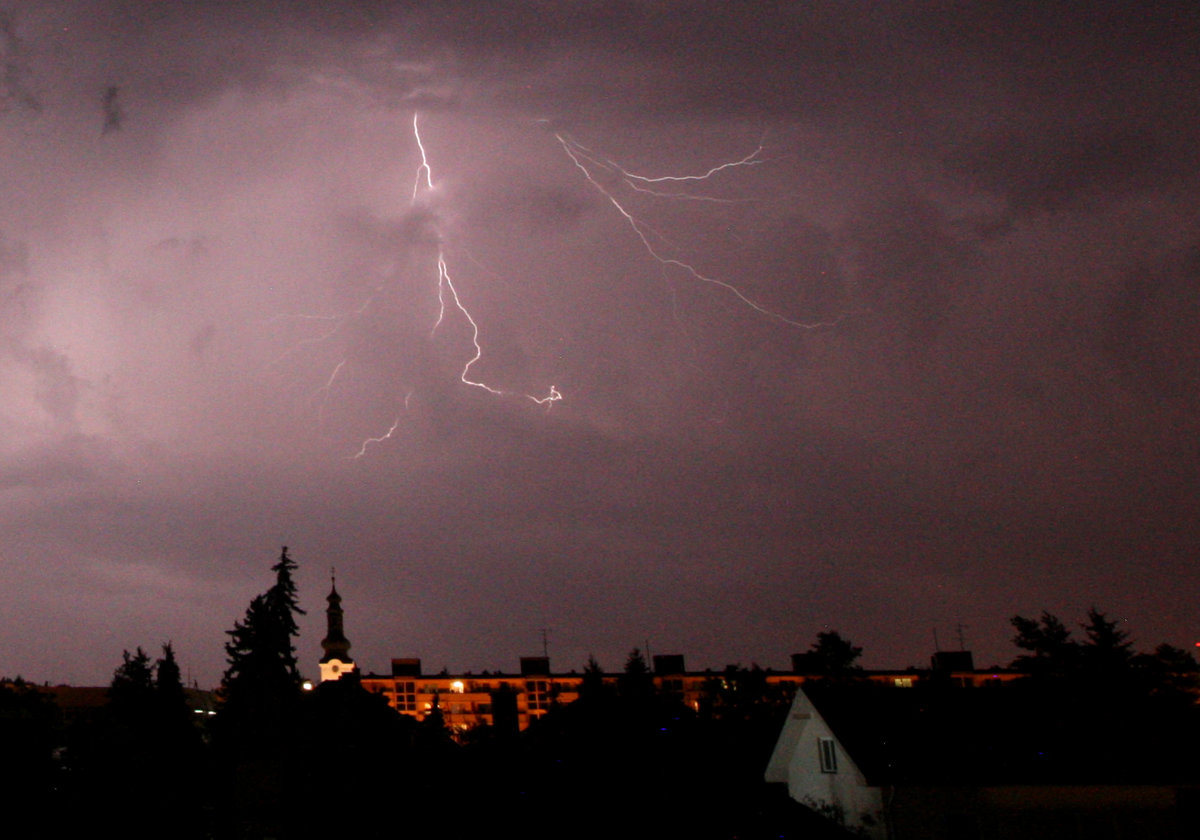 The Orava villages Zubrohlava and Vavrečka have remained without electricity.

In the middle of the day, the Central-Slovak Distribution Corporation (SSD) registered various errors on both high and low voltage lines.

The situation is under control

The most common cause of failure was overvoltage, cracked insulators, cracked wires and guide rails.

"The situation has not changed in a disastrous situation and the electricians are checking it, but the weather is still changing, so it can not be estimated what the night hours will bring," Gejdoš said.

Orava villages are without electricity

Currently, there are no electricity in the Orava village Zubrohlava and Vavrečka, where cracked insulators at high voltages.

According to the spokesman, the SSD emergency service could restore the electricity supply within three hours.

At the same time, the residents of Pohorelej from the district of Brezno, where the trees are closed, can wait for electricity.

"It's a bit worse at Detve, especially in the city of Piešť, where high-voltage conductors are placed and their recovery will be possible in the light of the situation and safety until tomorrow," Gejdoš said.

"It is not excluded that some of them until tomorrow can solve with the electrician." The distribution company uses all the necessary capacities to restore the supply of electricity at all points of delivery, but in some cases safety and conditions do not allow as quickly as we would. they imagined themselves, "he concluded.