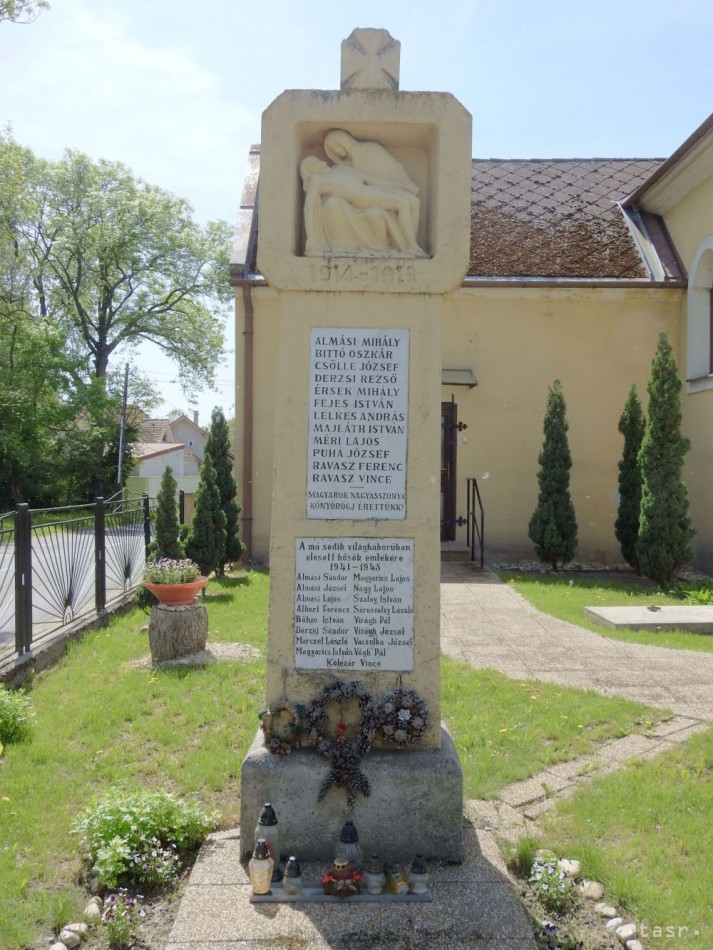 This is one of the nine Roman Catholic and evangelical parishes in the district of Danube and Galant, which received subsidies for the restoration of their parishes

Holice, 19 August (TASR) – The Ministry of Culture of the Slovak Republic in the program "Obnovme" the parish grant of the municipality of Holice amounts to EUR 10,000 for the restoration of the wooden late baroque pulpit in the chapel of the most holy trinity in Blatna on the island.

Gábor Jankó: "The Ministry of Culture of the Slovak Republic gave the parishes of Holice a grant of 10,000 EUR per year to the parish priests of the Roman Catholic and Evangelical churches in the Dunajská Streda and the Galant Restoration of a wooden late baroque pulpit in the chapel of the most sacred trinity in Blatná na Ostrove The total budget for the renovation project will cost 15,396 euros To co-finance the project, the parish will donate € 1396 from its own resources and a subsidy of € 4000 from the municipality of Blatná on the island. "

This is one of the nine Roman Catholic and evangelical parishes in the Danube and Galant (Thursday on the island, Michal na Ostrove, Šamorín, Báč, Holice, Sládkovičovo, Jelka, Dolná Streda) who received grants for the restoration of their parishes

This was the reason for the selection procedure and the winner was restarted a nice restart of Jan Jan. Restoration research and restoration design identified both primary and surface secondary architectural and sculptural details. The secondary layer disassembles the original baroque landmarks of the monument. The presence of active woodworm insects has also been demonstrated. It is important to stop the ongoing destruction, stabilize the disturbed architectural statistics and bring them to the original expression. Sacred architecture is in an emergency. The warehouse will be removed and reinstalled at its original location after restoration. Architecture dates from the end of the 18th century

Farar Jankó plans for the reconstruction of the Dakkerk of St. Peter and Paul in Holice. The regional monument authority of Trnava agrees with the restoration after documenting the construction. Preparatory work currently being carried out to restore it. Another new project is the uncovering of medieval murals (after restoration research) on the north wall of a parish church in Holice. The restoration works are the interior wall paintings from the 13th and 14th centuries.