The competitions provoked the Hungarian soldiers with briquettes 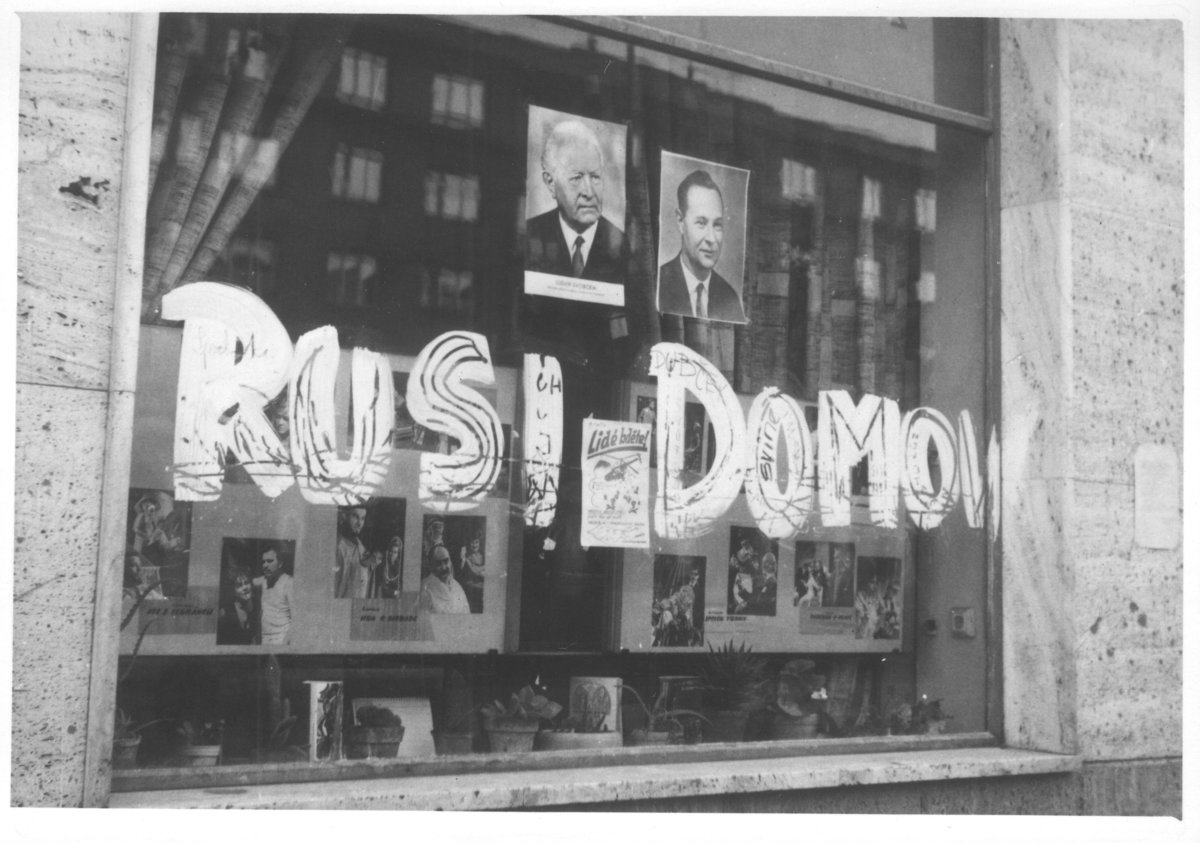 On the morning of August 21, 1968, the inhabitants of Levíc woke up in a city occupied by troops.

LEFT. There were military equipment, tanks and cars, helicopters patrolled, important buildings guarded by armed soldiers, tanks were deployed in the military barracks behind the city.

People started to make food in panic, which resulted in a lack of basic food. "There was a crowd in the stores that came in, he bought it and after two or three days some stores were closed," he said. There was no television, no radio, no channels, no newspapers. Partly the work has been stopped. "Someone went to the robot, someone did not care about the leadership of the company, nobody really knew what to do," said Lichtner. 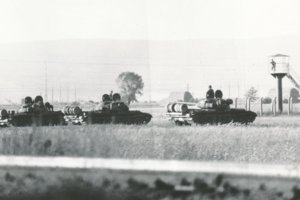 
The territory of Leva was occupied in the night of August 20 to 21 by the Hungarian People's Army of the military team in Rétság. According to documents kept at the Tekovsky Museum in Levice, the tank regiment arrived at 4.20 in the city. The soldiers disarm the city and district security department of the district, occupy the main post office, the station, the national committee of the city and the district, the district committee of the Communist Party, took a position around the Czechoslovak People's Army. On the roads and entrances of Levice, the military patrols controlled the means of transport.

Chief Lieutenant Colonel István Kovács, commander of the local command in the army of the Warsaw Pact in Levice, immediately asked for an invitation to the inhabitants of the Levice district on 21 August. He ordered the withdrawal of all hunting weapons by August 23, the ban on collecting, the ban on alcoholic beverages and the order of public order to create patrols in the composition of a public security officer, a member of the militias and a soldier. 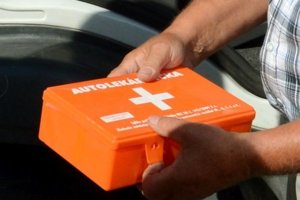 Read also: Read this before you throw away the old medicine box!


The Hungarian army has distributed leaflets about the reasons for their stay in Levice. "Instead of forbidding the meeting, people came to the streets and discussed together, then we had radio stations that were bought in Tuzex, listening in the streets of the Free Europe, the soldiers who brought us the radios, so we did it earlier they used briquettes instead of radios and we thought we were listening, we provoked them, "Lichtner said.

Both the buildings and the gates were described by passages that expressed disapproval of the Warsaw Pact troops. Passwords, instructions and posters appeared in store interpretations as well as at the landmark when entering the hospital area.