slovakia October 1, 2018 Nation, slovakia Comments Off on The electronic signature can also be provided free of charge via the internet 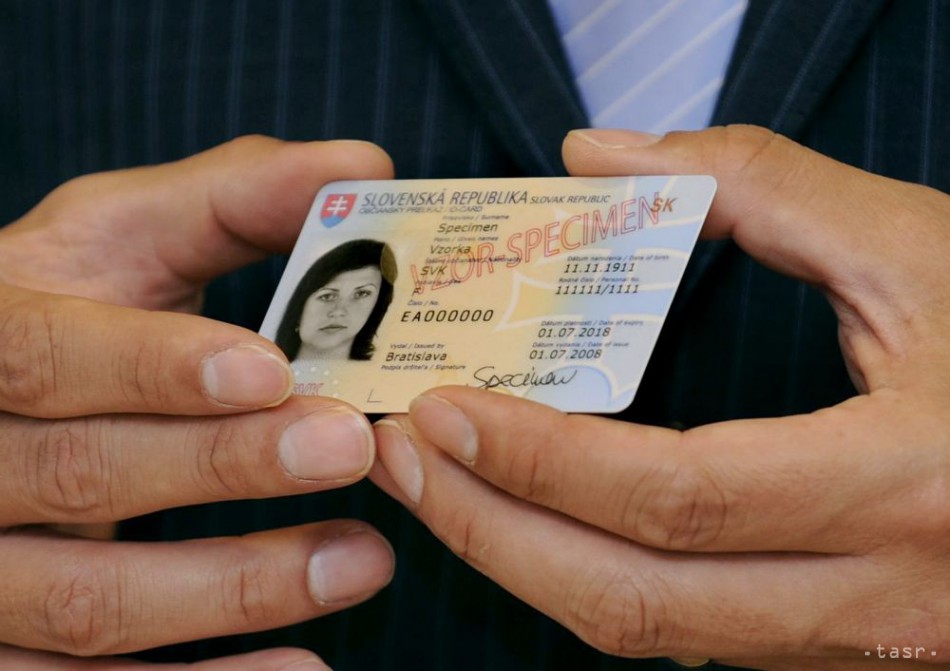 Bratislava, 1 October (TASR) – Electronic signatures can be purchased free of charge on the internet from Monday. The condition is that the relevant electronic identity card is activated by a personal security code (BOK), but this can only be done by the police. He informed the press department of the Ministry of Internal Affairs (MV) of the Slovak Republic.

A new version of the eID client application, with which candidates can request the necessary documentation for e-signatures via the Internet, has been made available by the Ministry of the Interior in collaboration with the National Agency for Network and Electronic Services (NASES).

"After logging in with a citizenship card (by typing BOK), the eID client automatically detects the status of the certificates – if their user is not or invalid, they will give him a" said the interior department.

Upgrading the software on the Citizen Identity Card must pass through the secure channel, depending on the department, with the PINs and the PUK code set for the electronic signature itself. In a few steps the system will issue to the applicant three types of certificates: a qualified e-signature certificate, a certificate for making an improved e-signature and a encryption certificate that can be used by the interested party to communicate exclusively to him. decrypt.

Until now, the new service only works for the Windows operating system and the versions for other operating systems should soon be introduced by the ministry. The current version of the eID of the client, along with the other drivers for the electronic ID card, is also available at https://eidas.minv.sk/TCTokenService/download/, including the user manual.

"Last year, the Slovak Republic abolished 300,000 electronic signatures because of their potential abuse, which was revealed by the ethical heckers of Masaryk University in Brno, and since 31 October we have issued safer types of certificates, which currently employ 130,000 holders. for electronic signatures delivered by the state can be found at www.slovensko.sk, " the press department of the ministry added.