The interest in brigades is decreasing, companies are looking for people to work longer 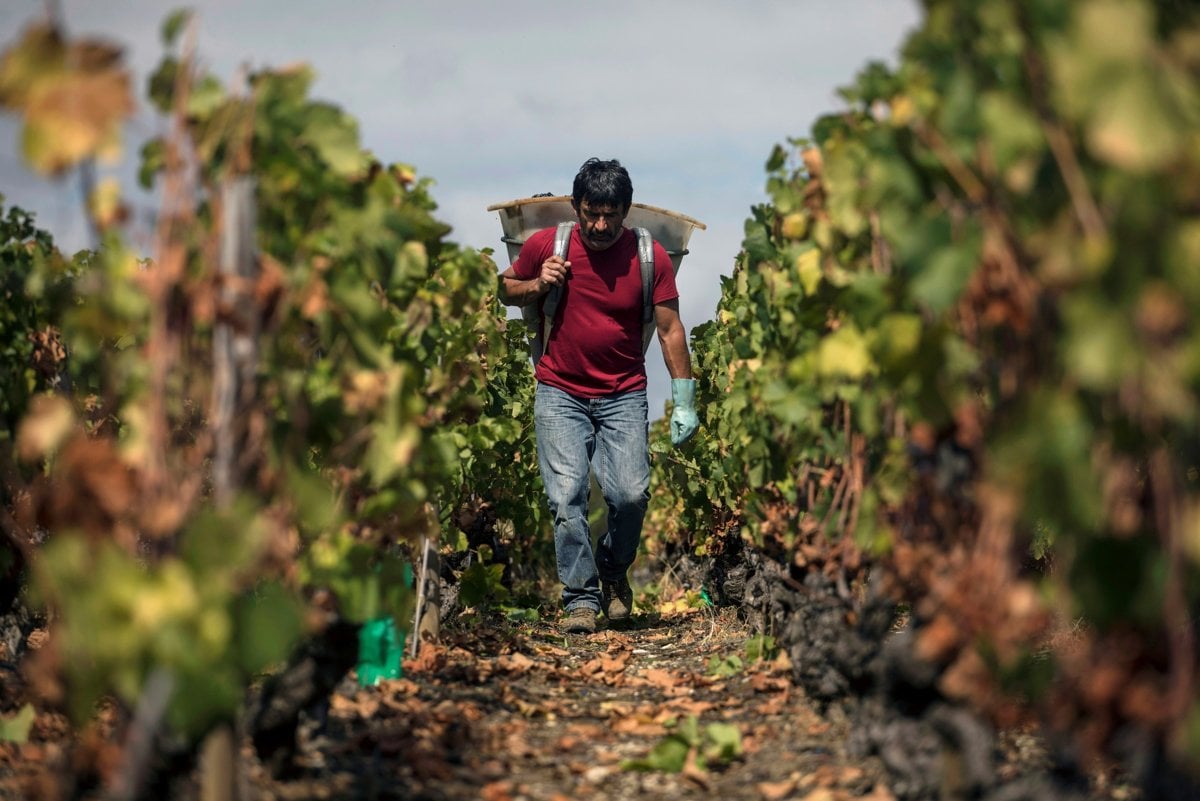 Interest in brigades in Slovakia is decreasing every year.

BRATISLAVA. Interest in brigades in Slovakia is decreasing every year. The evidence is also provided by statistics before the start of the summer of this year, when responses to brigade ads were weaker than last year.

However, companies are looking for jobs in the longer term due to lack of personnel.

According to the Job Portal of Profesia, companies were working on an agreement that employers employ during seasonal work, mostly in May and June. In July of this year, the profession of 1939 Job Contracts was registered for an agreement, last year at the same time in 2026.

"Every year we see less interest in brigade applicants, and this may be due to a situation where it is problematic for many companies to take advantage of vacancies through long-term cooperation with students, so we see that even among students, fewer candidates do not have a brigade and are looking for a seasonal job for the summer ", says Prof. Nikola Richter, PR manager.

During the summer season most people are looking for business, tourism, gastronomy, but also for administration and production. Agricultural work is no longer "necessary" for young people.

"We are seeing an increasing problem in seasonal jobs in agriculture, which are not very interesting for students, because they are often able to find other, more attractive brigades, thanks to the increasing number of offers throughout Slovakia," Richter said.

It appears that the interest of Slovak students falls for manual work and is more preferred for brigades in administration, trade, marketing or tourism. "We see an increasing interest in working in the sector, which is related to what students want to do after leaving the school, for which reason employers tend to attract other groups of candidates, for example by offering their work at the same time," added Richter.

Since last year, the employment of registered unemployed has been tightened so that they can work a maximum of 40 calendar days per year. Personalists say, however, that companies have had no problems with seasonal work.

"In times of low unemployment and labor shortages, every change that prevents speculative evidence at the employment office and helps motivate people to take the job positive, and the percentage of real unemployed is the same," he said. project manager Grafton Slovakia Branislav Jančuška.

He also confirmed that seasonal work is a problem every year to find people in the field of agriculture. "However, the shortage of employees, especially in the summer, also suffers from accommodation and catering facilities, swimming pools, retail chains and services in general," Jančuška added.

The amendment of the legislation in the agreements also had no consequences for Geis Slovakia, which stated that it only used brigaders for administrative assistance in the short term. "If we are interested in working with a brigadier for a long time, we will offer him a permanent job after 40 working days if we are satisfied", confirmed HR specialist Michal Ciprich.