The invasion of foreign troops in Czechoslovakia was an unacceptable act of aggression, according to the MFA 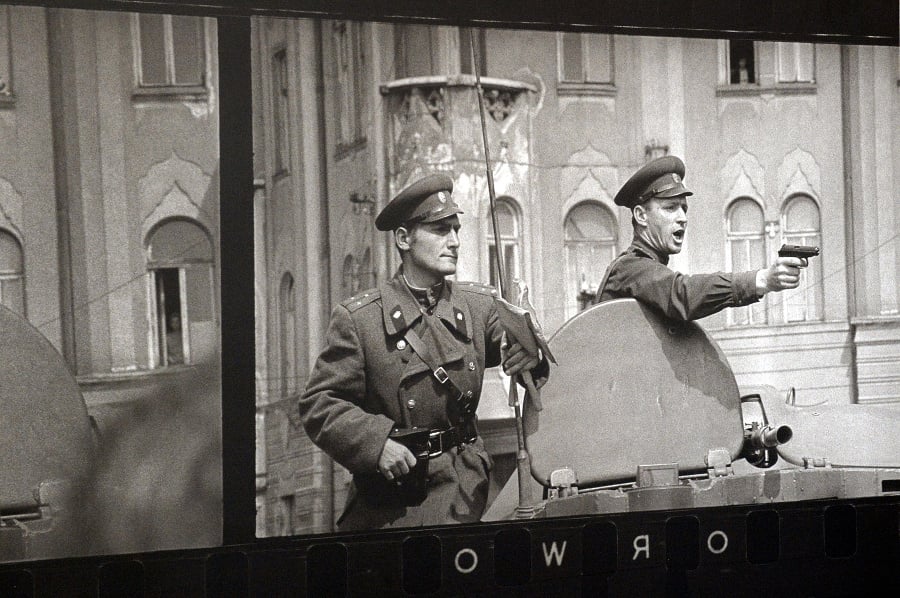 The invasion of foreign troops has always come up with the ideals of the then-Czechoslovakian society, and it has tried to stimulate the democratization of the state. On the occasion of the 50th anniversary of the start of the occupation, the Ministry of Foreign Affairs and European Affairs of the Slovak Republic declared this.

The resort sees this & # 39; allied & # 39; intervention in Czechoslovakia as an unacceptable act of aggression. "We welcome the fact that the leaders of the Russian Federation have repeatedly officially separated themselves from this invasion, but at the same time we must respond strongly to the attempts of some circles in Russia to make it more difficult and discourage historical accountability. The ministry draws attention to the fact that 50 years ago military intervention was part of the reverse Cold War logic, whose return as a sovereign state that is a member of the EU, NATO and other relevant international organizations can not be accepted. "We want to build our future on strategic alliances in which partners respect and trust each other" declared by the department.

According to the ministry, it is more than symbolic that Slovakia, at the time of the jubilee of the invasion of Czechoslovakia, is preparing for its role as chairman of the Organization for Security and Cooperation in Europe (OSCE). "In 2019, we want to play the role of the responsible conflict mediator in the OSCE, including the so-called frozen mediators, which continue to exist for almost 30 years on the territory of the participating states since the fall of the Berlin Wall and the Iron Curtain , the ministry added.