The man from Senca is accused of murder. 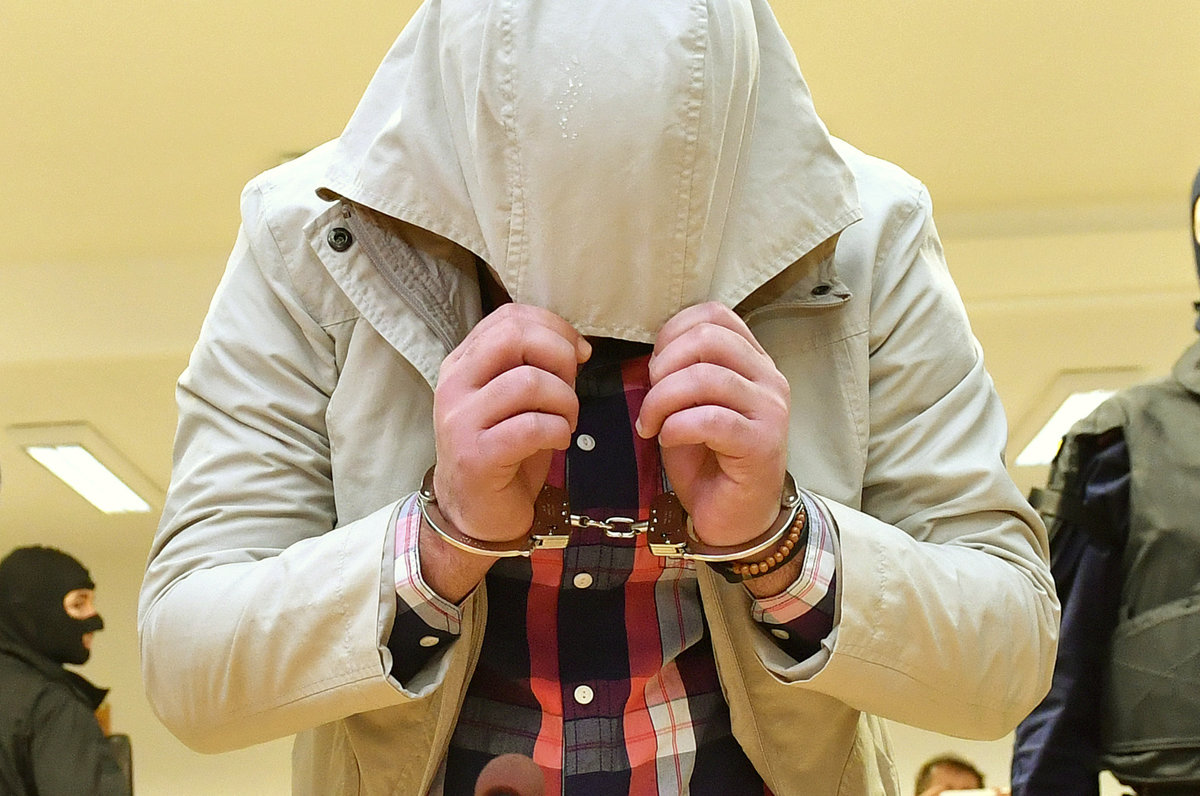 On the basis of a secured evidence, a researcher from the Regional Directorate of CA in Bratislava accused the case of a particularly serious murder crime yesterday.

SENEC. The cargo is against the 49-year-old A.C. of Senca, who in the case of guilty evidence risks 15 to 20 years in prison in accordance with the Penal Code. 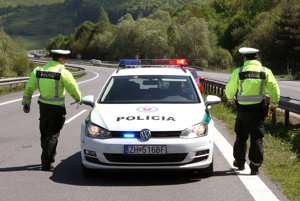 Read also: The agent has ended the defect, the young men have fled


"In the context of the scene of the crime scene and its immediate environment, the assistance dog marked the place where the suspect point-cutting weapon was located.

This police has insured itself for the investigation by an expert. The other circumstances of the case are still being investigated by the police services department of the regional police in Bratislava, "she told Lucia Mihalíková, spokeswoman KR PZ in Bratislava.