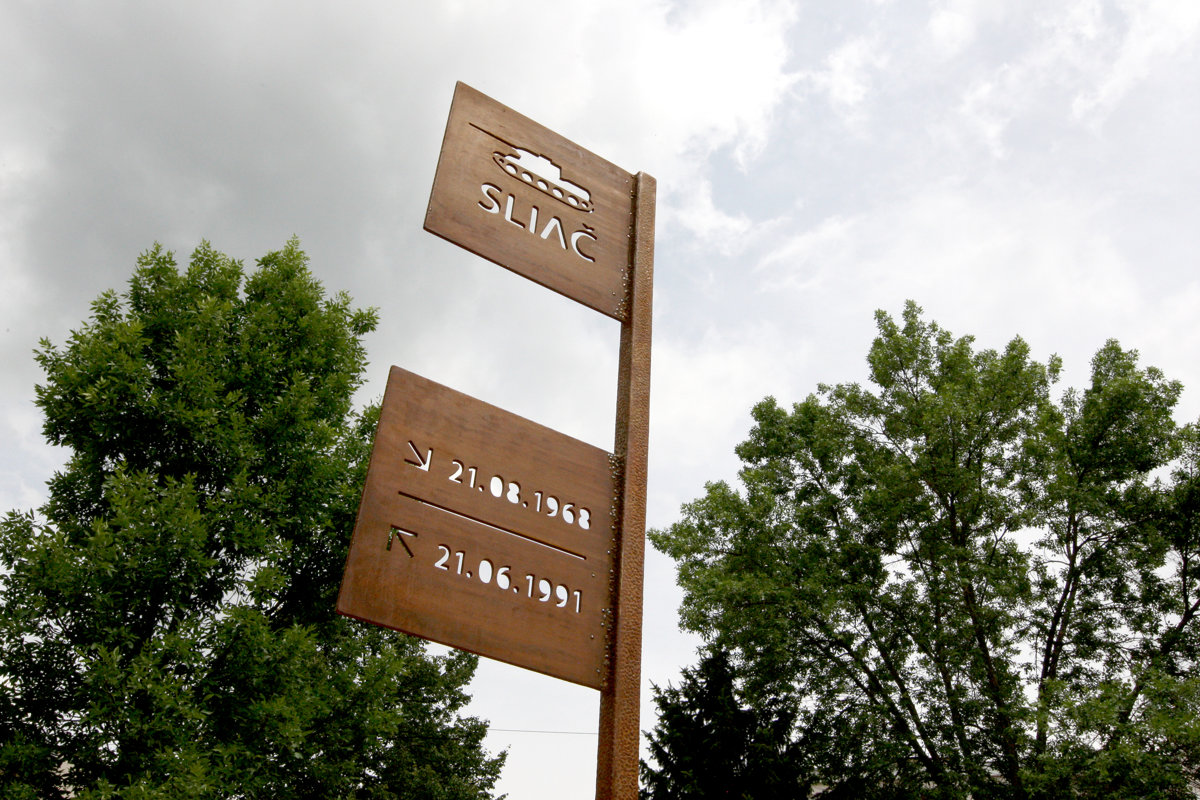 The series of events for the anniversary will culminate at Friday concerts.

Sliač. The commemoration of the Memorial Monument of the Soviet Army on Tuesday, August 21st, begins a series of events in Sliač for the 50th anniversary of the entry of the Warsaw Pact troops into the territory of Czechoslovakia.

As for TASR, organizers Milan Juleny, at 3.30 pm, will open the exhibition – the installation entitled "Vynáranie (8 brave)" by Daniel Fischer, as well as an exhibition of collected materials and photographs from the Stefan Štefan Hudák take place in the Sliac sports hall.

On Wednesday (August 22) at 6.30 pm the documentary Films Occupation 1968, Sliač in the Brotherhood Embrace and Waves of Freedom will be screened at the Hron Sline Show.

On Friday (August 24), at 6.30 pm, a NO5 group concert will take place on the square near the fountain, dedicated to this anniversary.