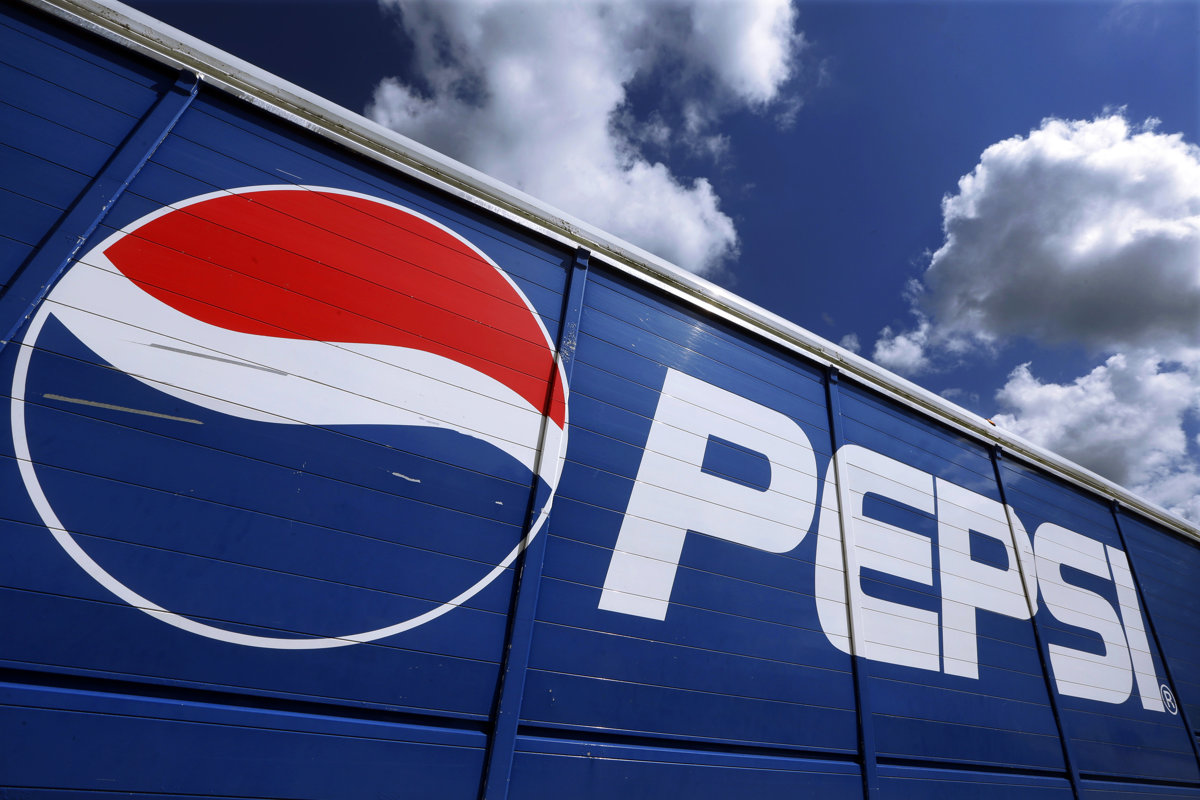 BRATISLAVA. The anti-monopoly agency of the SR (PMU) has authorized the Karlovy Vary Mineral Water Group to obtain a license and acquire the assets of PepsiCo in Slovakia.

In May of this year, the Karlovarské minerální vody group also received approval from the relevant authority in Hungary. The group said Tuesday in a press release.

The Karlovy Vary Mineral Water Group announced in January of this year that PepsiCo will become the sole franchisee and distributor of beverages and snacks in the Czech Republic, Hungary and Slovakia and will purchase the existing PepsiCo activities in these countries. 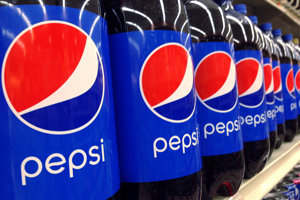 
It has also indicated that the transaction must be approved by the relevant antitrust authorities. In Slovakia, the KMV group received approval on 20 August this year, with the Hungarian antitrust office giving its consent to take over the assets in May.

In the Czech Republic, the approval process for the acquisition of the relevant PepsiCo companies is still under way.

"Now that in two out of three countries the competent authorities have confirmed their approval to take over the PepsiCo companies, I think the approval process in the Czech Republic will also be positive in the coming months and we will be able to handle the entire transaction with complete success ", noted the next move in the transaction on General Manager of Carlsbad Mineral Water Alessandro Pasquale.

The Karlovarské minerální vody Group is the largest producer of mineral and mineral water in Central Europe. Today our products are exported to 20 countries of the world.

In all countries where the Carlsbad Mineral Water Group operates, the company employs nearly 1,500 people (before the completion of the acquisition of three PepsiCo entities). In Slovakia, the Group is the leader in the natural mineral water market.