The museum completed a collection of diving techniques, together it has 685 pieces 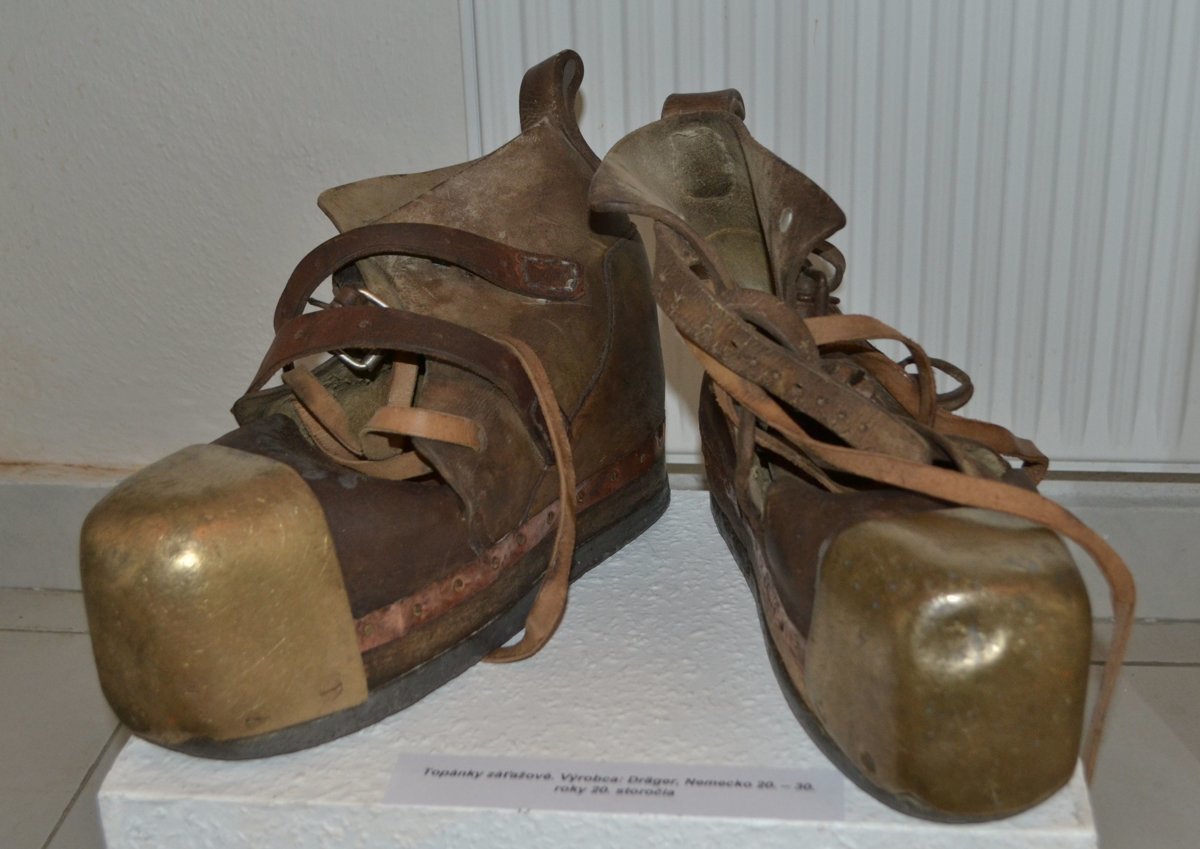 The importance and value of a unique collection lies mainly in its structure and consistency.

RIMAVSKÁ SOBOTA. Of the 685 objects there is a collection of diving techniques, which was completed in the past period by the Gemersko-Malohont Museum in Rimavská Sobota. As informed by Mr. Jan Alac, deputy director of the museum and head of the documentation and collection department, GMM succeeded in getting the collection of the original owner in two phases. 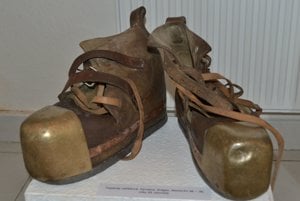 Read also: They are unique. Almost forty meters high boots and a land phone for diving


"The largest part of the collection, 492 items, the museum was acquired in 2016 and 2017. The total amount spent on the purchase was 8425 euros, of which 8 thousand were provided from public funds by the Arts Promotion Fund (FPU). project of completion and completion of the collection of 128 aggregate items was realized in 2017 and 2018. The total budget was 1500 euros, of which 1400 euros was provided by the FPU, "Aláč concludes with the fact that in both phases the maker and the original owner from the collection, Peter Ferdinandy from Revoke, GMM also donated two smaller sets of diving equipment.

The significance and value of the collection according to Alacca lies mainly in its structure and consistency. "It provides a comprehensive insight into the diving techniques, their development and the diving history as such," he added. 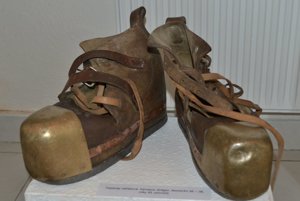 
The majority of the collection comes from the second half of the 20th century. There is a set of diving suits, diving vests, masks and fins, breathing technology, pressure bottles, as well as diving accessories such as diving knives, harpoons, waterproof cameras & cameras, torches, depth gauges, compasses and watches, or even an inflatable boat with the engine. The collection collections come from more than 20 countries.