The parliamentary committee has also taken action against Sólymos, Nicholson, Remišová and Lajčák 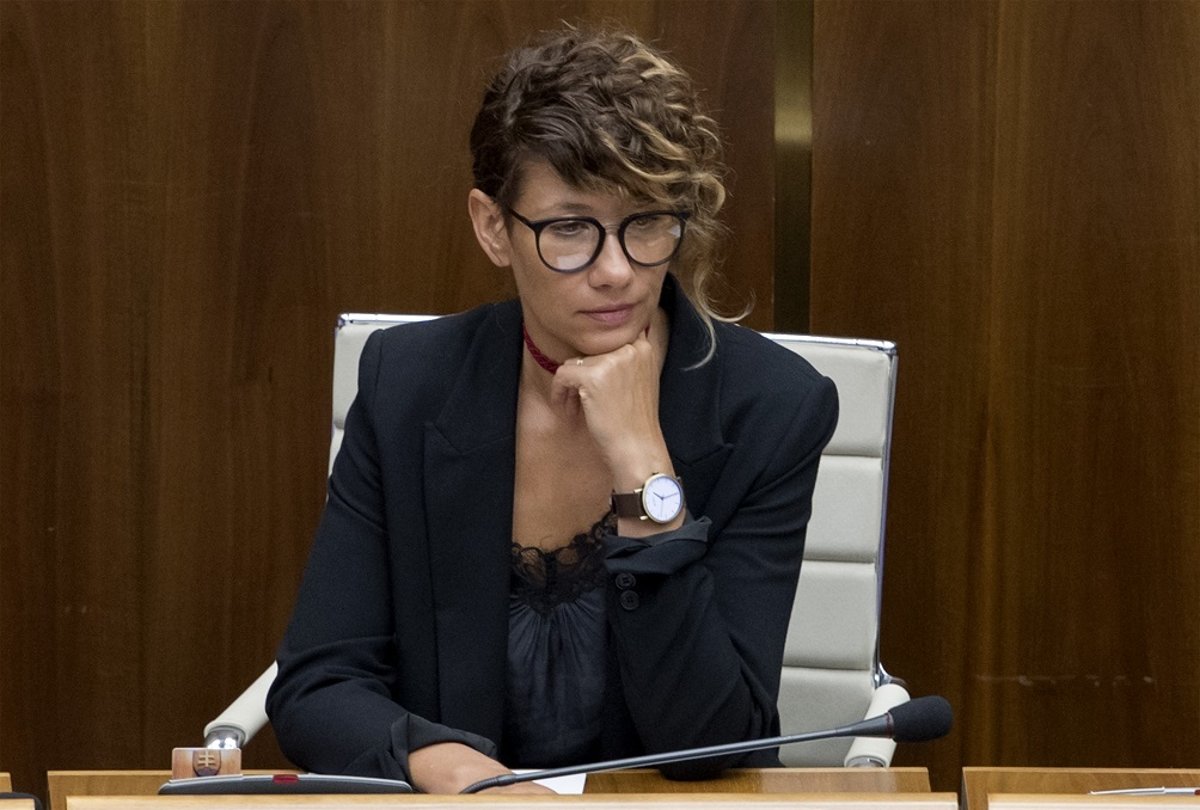 During the meeting, Nicholson declared her mistake in the ownership assertion.

BRATISLAVA. The parliamentary committee on the incompatibility of functions began proceedings against the Minister of the Environment László Sólymos, because he had no business interest in a private company on the property card. The committee asks him for a statement.

Sólymos is the co-owner of Slomik, who is involved in the distribution of sportswear. According to the law, he must also state the property of the company in which he is a shareholder.

During the committee meeting she explained her mistake in the property prize of the vice president of the National Council of the SR Lucia Ďuriš Nicholsonová.

She did not say in her possession that she had her own chat. "We will not be deported, I made a mistake, but it was not my intention to hide the chat," she said, the chalet also praising the social network and not washing it. The Committee agreed to start a hearing against the Vice-President of Parliament and to request a written explanation.

At today's meeting on Parliament's incompatibilities, Vice-President Róbert Puci (Smer) suggested that the committee should deal with "a serious violation of the applicable legislation and deception" of MEP Veronika Remišová (OĽaNO).

Puci responds to the published information that Remisova did not bring a recreation house into the recreation house Pribyliny (Liptovský Mikuláš) in a protected bird area. On the basis of Puci's proposal, the committee filed a lawsuit against Remisova to declare the absence of a holiday home in an accommodation.

As deputy chairman of the SR Committee for the incompatibility of the functions, Puci considers it necessary to respond to the published information concerning him / her on the unlawful behavior of the deputy Remišová. "From the information known and available to date, it appears that a deputy who is herself a guardian of transparency, fairness and compliance with the law has just violated the constitutional right to protect the public interest in the exercise of the duties of government officials. by accessing the property imposed by this law as a duty, forgotten or directed the ownership of a luxury cottage in the land registry of the Pribylina village (in a protected bird of the Tatra area), "Puci declares that the deputy one change early regarding the attribute descriptions of public officials to increase transparency, which does not coincide with its behavior, which apparently violates the law.

According to the current registration form for assets, a member of the National Council of Slovakia must also enter "buildings that are unfolded when they are registered in the real estate register" (on the property list) in the access to the property. "Our cottage was not fully completed by the end of 2017, so it is not approved and is not registered in the land register on the property list, so it is not mentioned in my admission ticket, according to the instructions." The country on the property list, is, of course, since my election to Parliament in my affiliation, "she drew from Remišová's situation on her blog, while adding that all his assets are registered and do not belong to different companies and that the summary of access to the real estate is complete. "It is absurd to say that I would like to hide it because, unlike many politicians in Slovakia, I do not have to be ashamed of acquiring property", says a deputy, according to whom smiley is, Smer-SD and two lawmakers Martin Glváč (Smer-SD) and Andrej Danko (SNS) criticize her because they adhere to their own rules, which they also do not want to others.

As further explained by Remišová, the cottage is built of money that was obtained before the policy was introduced. "Since we and our husbands have been living abroad for many years," she said, adding that "never, unlike government politicians, they did not receive subsidies, some of whom have built luxury homes, boarding schools, ponds, overburdened gazebos." Remiša is convinced that the ruling coalition strongly obstructs the way they warn about their expensive hands. "Personal attacks are actually pleasing to me, but they are just proof that they are arguing with these people, so they must attack through personal abuse or deceit, and there would be no attacks if I were to start in the deputies if some members of the government coalition that during the election period I will not say words, "he noted.

The parliamentary committee on the incompatibility of functions began proceedings against Foreign Minister Miroslav Lajčak (authorized Smeru-SD), who did not share in a family house in the Jarabin village in the Stará Ľubovňa district. Lajčák must explain the committee. The opening of proceedings against Lajčák was proposed by Jozef Lukáč from OĽaNO.