The police accused the participants of a tragic accident in Orava

slovakia October 1, 2018 Nation, slovakia Comments Off on The police accused the participants of a tragic accident in Orava 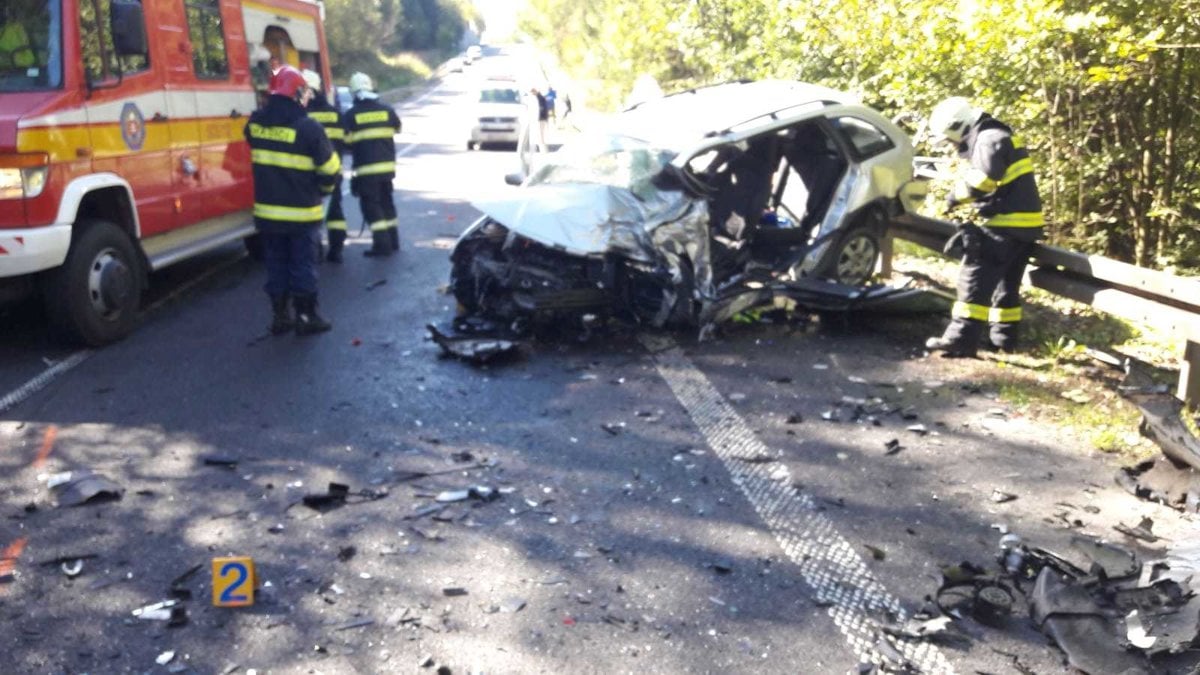 After a ruthless ride and an accident, one victim remained and three Poles were persecuted.

DOLNÝ KUBÍN. Researcher of the headquarters of the district police in Dolný Kubín accused, in connection with the tragic accident of Sunday (30 September) in the cadastre Dolný Kubín, who killed the 57-year-old man from Orava, all three arrested drivers of the general crime threat.

He added that the 42-year-old charged man, Porsche, is likely to be sentenced to two to five years in case of guilty acquittal.

"The remaining two accused are threatened with imprisonment of six months to three years in case of guilty plea, the police continue to work intensively and carry out all necessary actions and actions under the Code of Criminal Procedure," he said.

The PZ researcher of all three accused men deals with the suggestion for their detention. Other circumstances of the case are, according to Moravčík, the subject of an ongoing investigation. 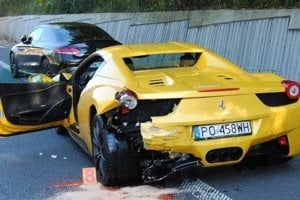 
A tragic road accident took place on Sunday I / 59 on Sunday before noon. For the Porsche Cayenne and Škoda Fabia, a 57-year-old driver from Dolny Kubin suffered severe injuries after his transfer to the hospital.

The wounded were also his 50-year-old passenger and 21-year-old passenger. Policemen of a 42-year-old driver of a car brand. Porsche from the Republic of Poland limited his personal freedom and handed him over to the police unit.

Another two people, the 27-year-old driver of the vehicle, also withdrew from the agreement of the public prosecutor. Ferrari and 26-year-old Mercedes, both of whom are citizens of the Republic of Poland. The material damage was provisionally estimated at 35,500 euros.