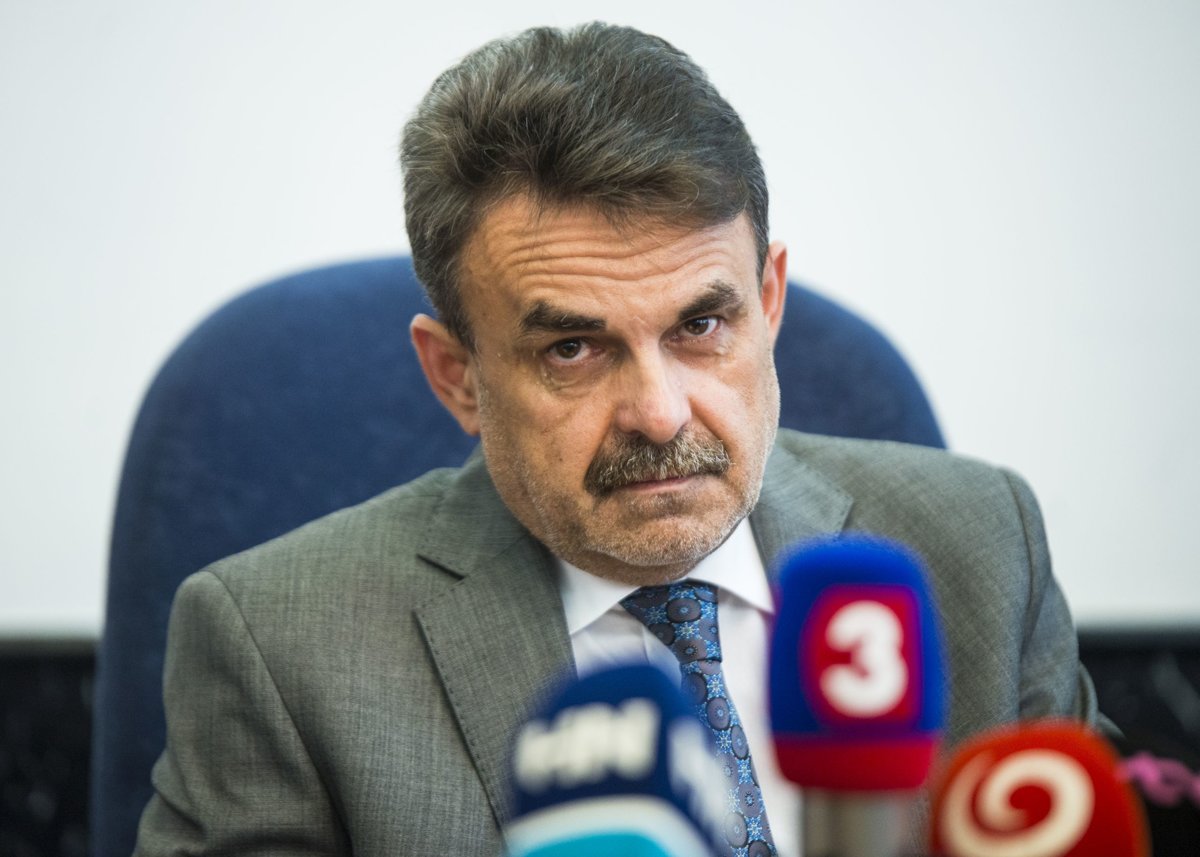 Tax cobra is the result of the cooperation of the public prosecutor, the police and the financial administration.

This was confirmed by the spokesperson for the General Prosecutor's Office of the Slovak Republic, Andrea Predajňová, with the expected finding representing the sum of EUR 78.4 million and the additional VAT deduction of EUR 4,913,427.97.

"The results of the so-called tax cobras project demonstrate their relevance and high efficiency and success in the cases achieved, with an efficiency of up to 87.17% of the tax audits," added Predajňová.

Recalls that tax cobra, which helps to combat tax fraud, is the result of the cooperation of representatives of the prosecutor's office, the police and the financial administration of the Slovak Republic. The project was, according to her words, intensified after the inauguration of the Attorney General Jaromír Čižnár.

When he took office in 2013, he stated that "it is unacceptable that the state is worth hundreds of millions of euros and those who pay taxes are impunity."