The thief lingered on the grille in the church 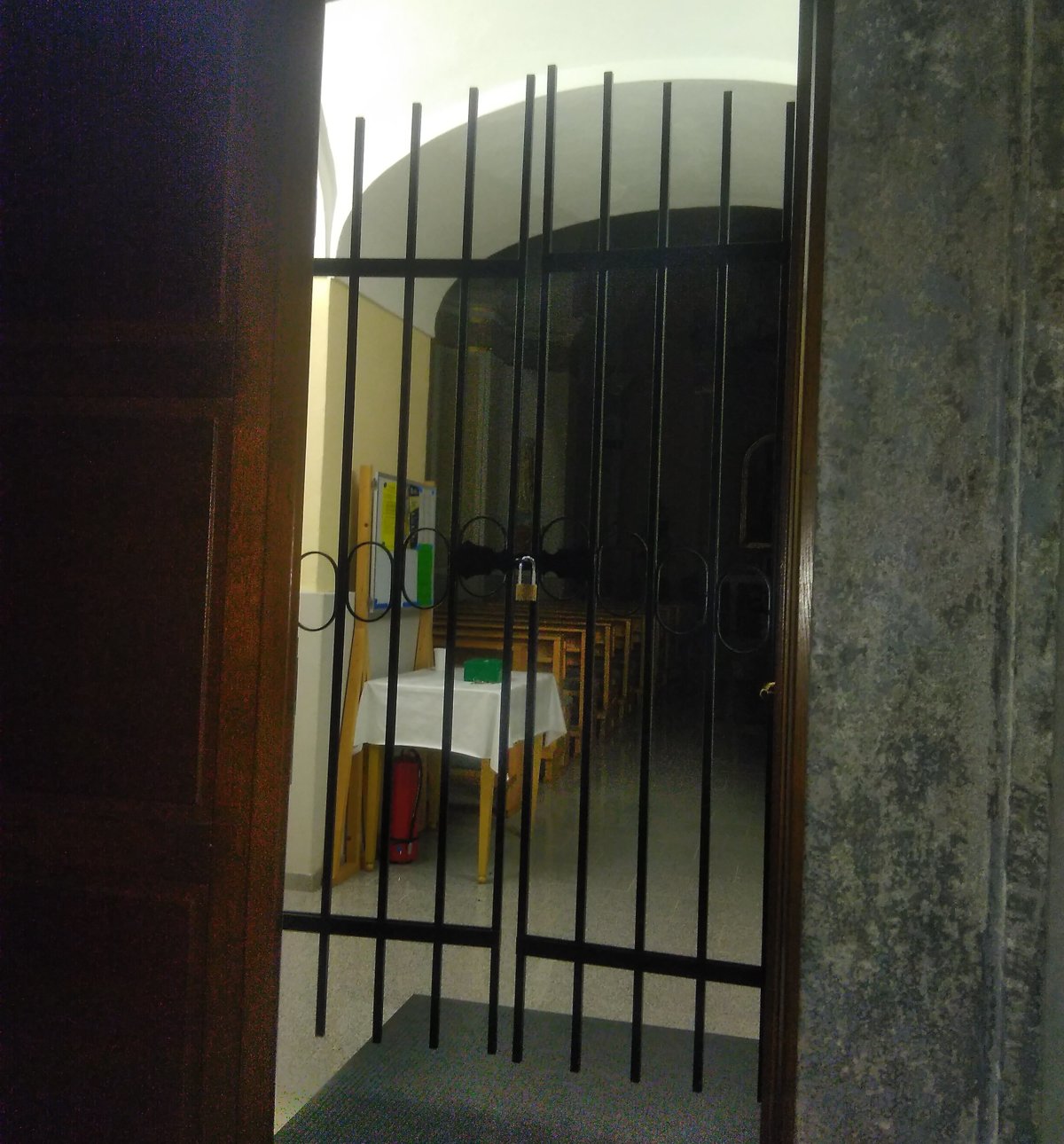 The perpetrator had a counter on the cashier. He put it under the grill.

NITRA. The man who wanted to steal in the church was caught. He kept hanging on the railing where the locals found him.

The remarkable thing happened on Friday shortly before 7 o'clock in the village Nová Ves nad Žitavou. The offender (62) entered the church through the open door and pushed the space over the closed metal framework.

"In a Roman Catholic church he stole a tin cashier with a cash payment of EUR 25. He put it under the grill and, as he crawled back, he got stuck in the space between the grill and the wall", informed police spokesman Bozena Bruchter.

The villain who hangs on the net was noticed by a local resident who had summoned the vicar. The police discovered that she was a 62-year-old man from the Trebišov district.

"There is an investigation into the crime of theft: under the Penal Code, a prison sentence of three to ten years is threatened because it was committed in a place that has piety or respect," adds Bruchter.