Two people in Giraltovce were injured in two cars 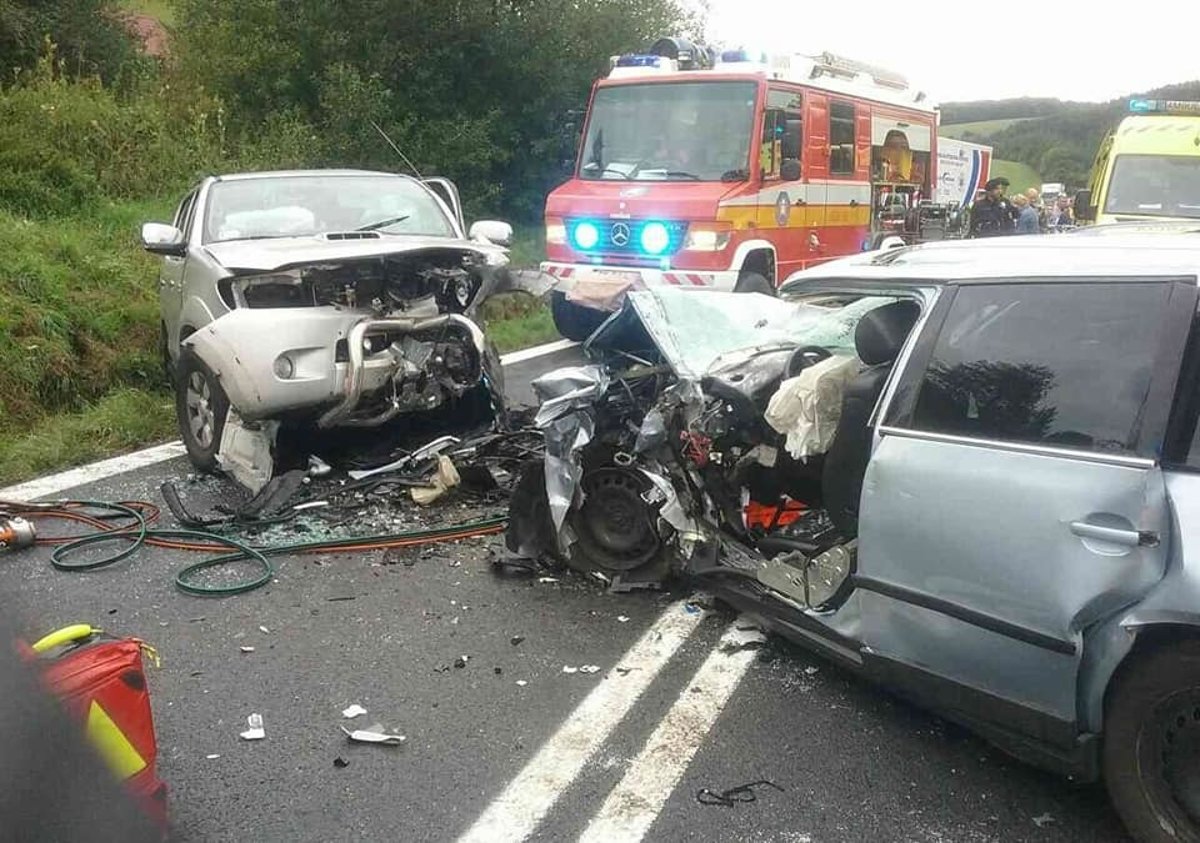 The incident happened on Sunday evening.

Giraltovce. Firefighters from Giraltoviec intervened on Sunday evening in a traffic accident involving two passenger cars, which became part of the cadastral area of ​​Giraltoviec, Francovciach, in the Svidník district.

There was a collision at the front of two cars, seven people suffered injuries to varying degrees.

As the Presidium of the Fire and Rescue Corps informed on its Facebook page, the fire brigade offered the first person assistance to the wounded people and secured the vehicles against fire.