Two people were injured in an accident in Ľubotiaia 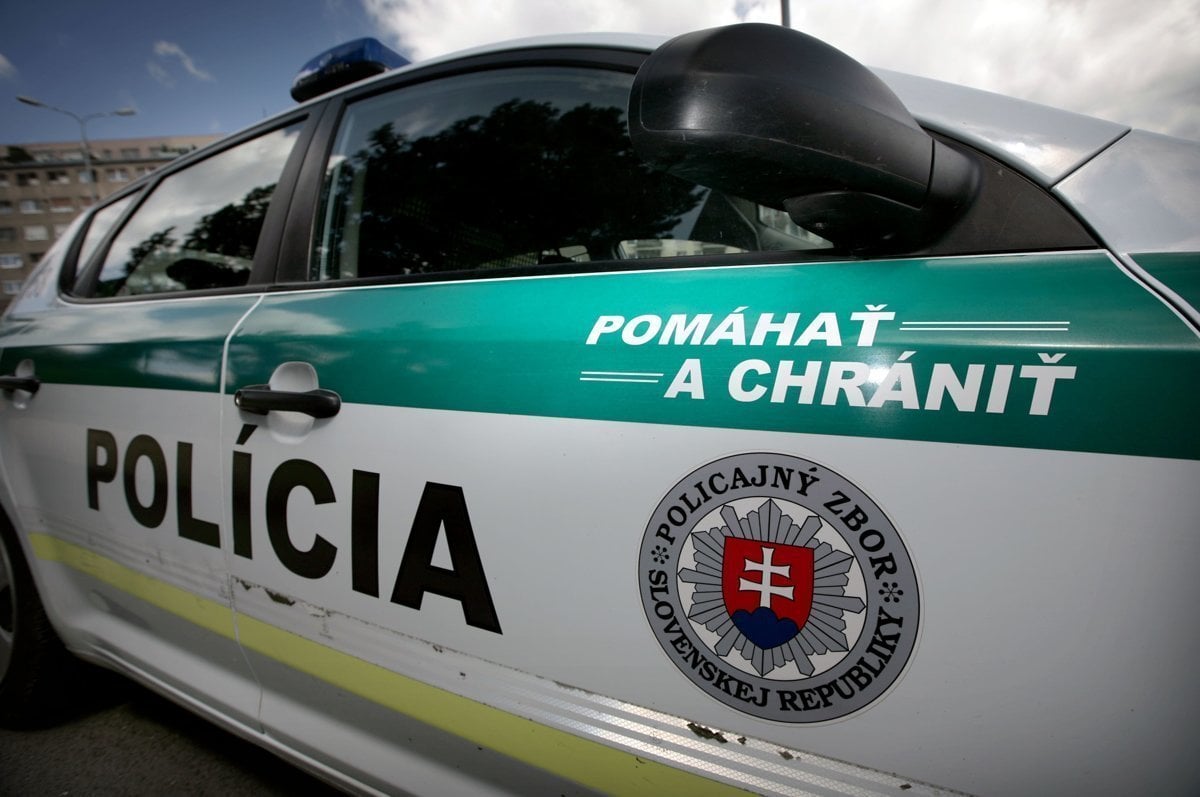 The Regional Operational Officer of the Regional Directorate of the Fire Brigade and Rescue Corps in Prešov said that five firefighters had intervened on the property with two devices.

Two people were injured in the accident.