Two / Two. A handbook on homosexuality by the human rights institution 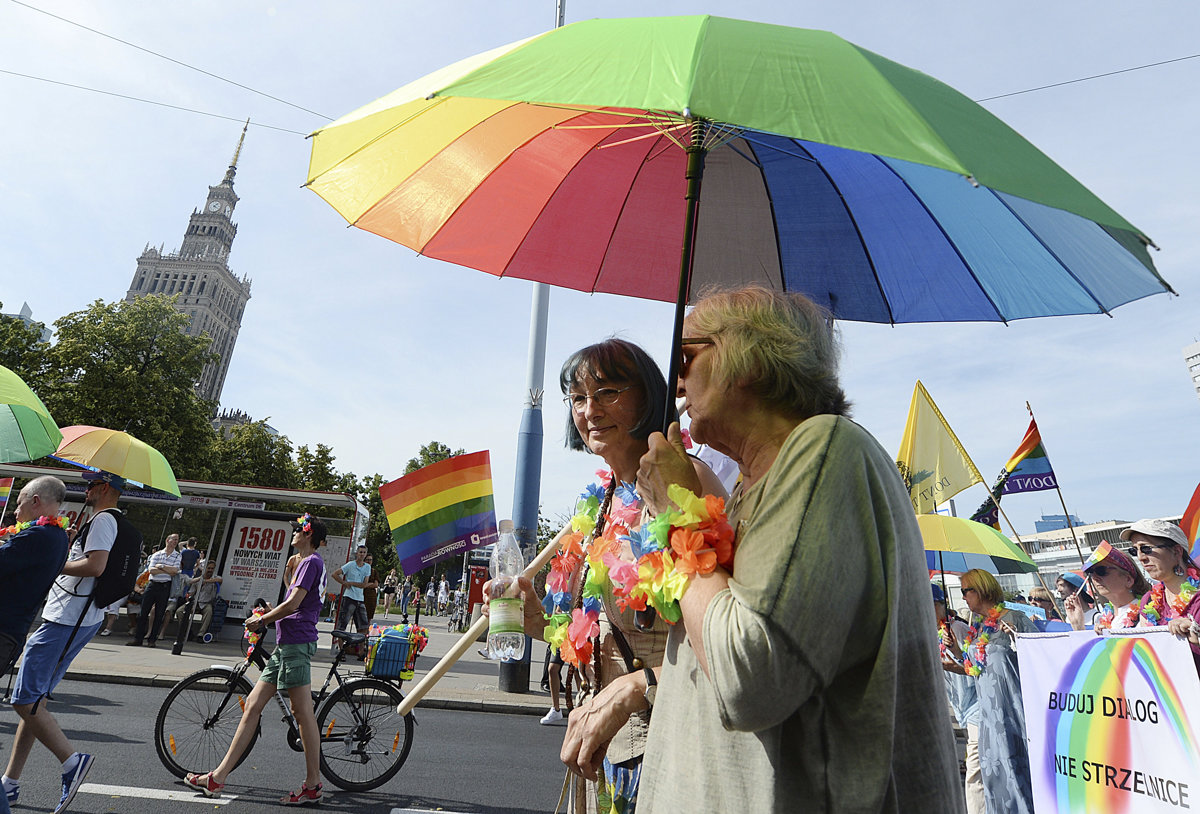 The publication tries to explain the terms used in connection with homosexuality.

BRATISLAVA. Two / two can be ordered again free of charge. The book was published by the Institute of Human Rights (IPHR) as part of the Education against Homophobia Project, aware of tolerance.

"The entire cargo has been broken up within a few months in the coming years, we have a whole list of schools, but also individuals who have not been able to print the printed copies, so we are happy to have raised funds from individual donors," said Alena Krempaska of the IPP, which also co-authored the publication.

"Our goal is to encourage young people to educate and educate young people to tolerate minority groups," said Weisenbacher, who wants to raise awareness of LGBTI people and reduce prejudices and stereotypes that lead to fear or even hatred. language and homophobia.

In six chapters and 80 pages, the publication tries to explain the basic concepts used in relation to homosexuality in a language that is understandable for young people. It places the reader in the context of minority rights, both in the past and in the past, and compares the application and respect for the rights of LGBTI people in different countries of the world.

The Ministry of Education, Science, Research and Sport (MŠVVaŠ) SR for TASR stated that it did not issue a recommendation clause and that a request for publication on the publication in question was not submitted. "Its possible use in the educational process remains within the competence of the head of school responsible for the maintenance of the state and school education program and the level of education", added the MŠVVaŠ.