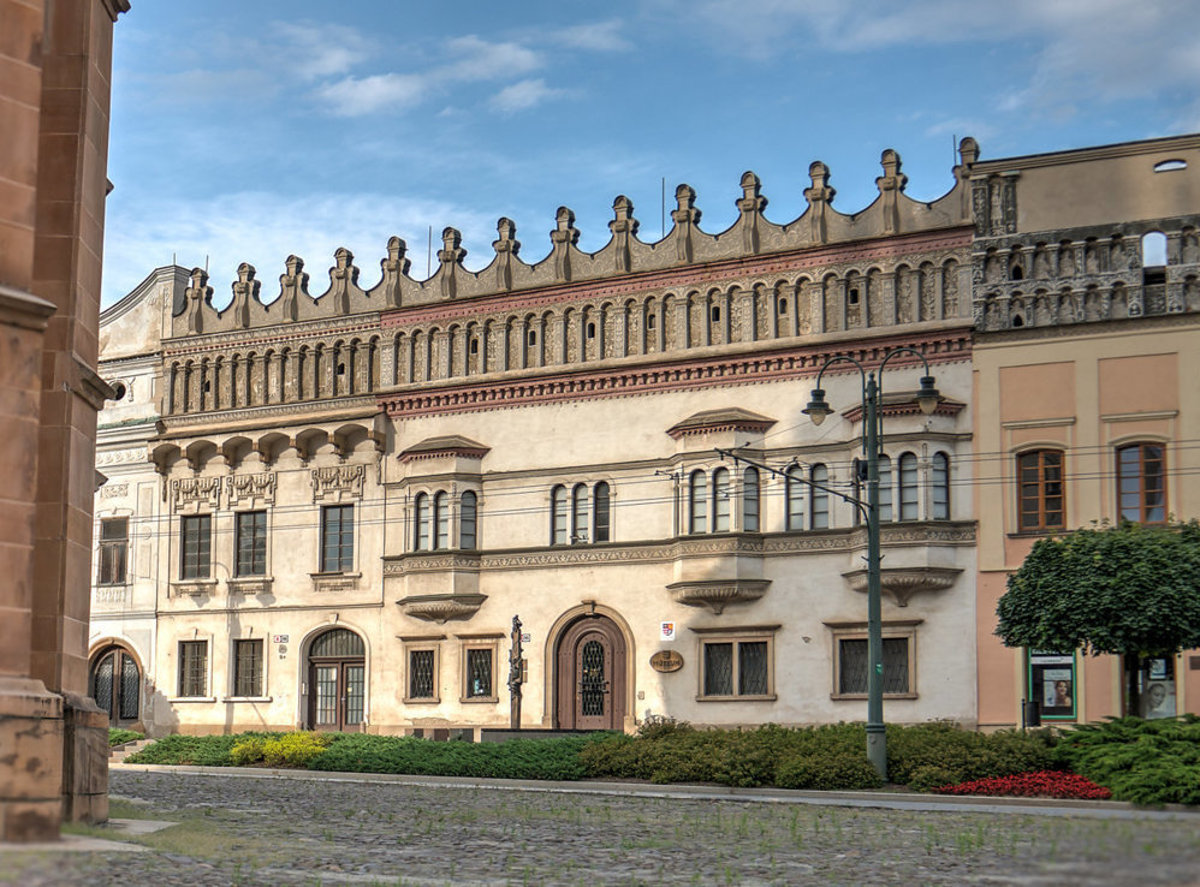 You can admire historic petroleum lamps.

Pres. Visitors can admire kerosene lamps in the Rákoci Palace in Prešov, the headquarters of the Regional Museum Prešov.

During the lecture, which will take place on Wednesday (22.8.) At 16.00 hours they will also learn how light was from the door to the electricity.

At the same time they learn a piece of history in which oil lamps and the prototype of the first petroleum lamp were dominated.

The lecture is an accompanying event of the exhibition Petroleum Lamp – Functionality and beauty, which the museum realizes thanks to the same project of the Fund for the Support of Art. Accessible at the end of August.

Rastislav Žitný from the regional museum in Prešov said.

Together with lamps, visitors can view historical documents relating to Ignacy Lukasiewicz, inventor of a kerosene lamp, oil extraction or processing. According to Zitny, the guarantee of interesting information is a professional interpretation of the curator of the Krzysztof Gierlach exhibition.

"For the first time, we want to return to the visitor in the 19th and 20th century when reading newspapers and writing tasks in the light of a kerosene lamp," Krzysztof Gierlach, head of the Subcarpathian Museum in Krosne, told Krzysztof Gierlach.

According to Jan Gancarskie, director of the Podkarpatský museum in Krosne, the invention of kerosene lamp was another development step in the history of mankind.

Apart from the fact that man has illuminated his houses and workplaces, this element brings with it the beauty of craftsmanship.

"In these small big subjects, high functionality, human inspiration and a technical solution with a sense of beauty and art are combined, and nowadays, with all available electrical lighting, they carry a large dose of history with the nostalgia. of old, said the director of the Regional Museum in Prešov, Mária Kotorová.

Participants in the event can also receive an exhibition catalog, which will be presented during the lecture.

Exhibited exhibitions were borrowed from the Carpathian Museum in Krosne.

In the vast majority, the originals are made to order for a certain interior to create the expected mood.

The Regional Museum in Prešov was founded in 1945 and in Rákoci Palace there are still exhibitions since 1956. From 1 January 2017 it merged with the Vlastivedný Museum in Hanušovce nad Topľou.

Together with its original branch in Stropkov, it works in three cities, so it builds the Tripolitan brand (three months).

In its exhibitions and depots it has almost 100,000 items.