Volkswagen Slovakia accounts for 20% of sales in the US. 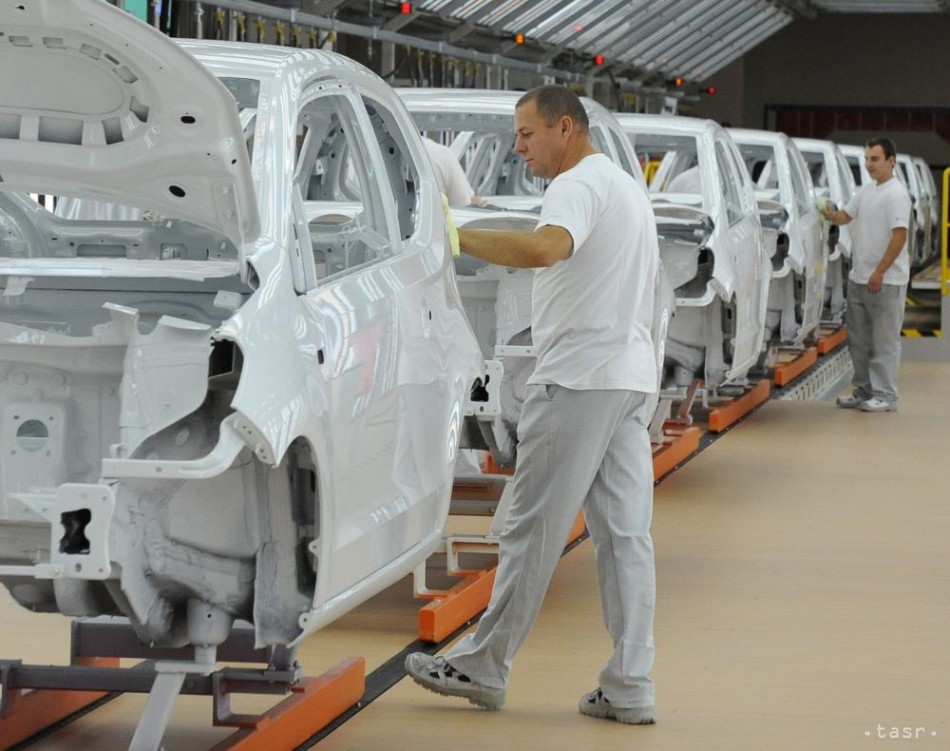 In line with the published annual report for 2017, Volkswagen Slovakia exported to the US from a turnover of approximately 20% of its production.

Bratislava, August 22 (TASR) – Volkswagen Slovakia as part of the Volkswagen group is a free and fair trade and partnership as a basis for the well-being, employment and sustainable growth of all stakeholders. Experience has shown that unilateral protectionism has not benefited anyone for long. VW's statement on the statement by US President Donald Trump on the introduction of a 25% tax on all cars in Europe has been written.

"In the context of the published annual report for 2017, Volkswagen Slovakia exported to the US with a turnover of approximately 20% of the total investment volume, of its production," says Michal Ambrovič, spokesman for VW SK.

"Given that Kia Motors Slovakia does not sell cars to the US, we must not have a direct impact on US import duties on cars." He responded to the TASR question about the consequences of the possible introduction of a 25% US tax on car's Dušan Dvořák from Kia Motors Slovakia.