Voluntary campaign or finally it is here: VIDEO On the Trnava-toll opened a reconstructed metro 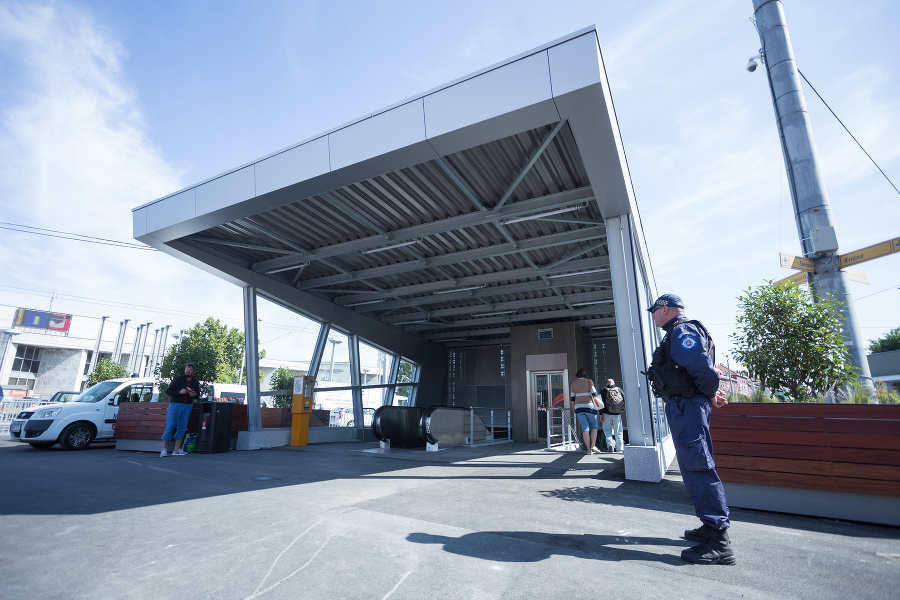 "For the first time in history, the metro, including accesses, is barrier-free, representative and becomes the place where people want to travel" said the mayor of Bratislava. As he argued, the reconstruction of the metro is the first step towards the creation of a new transport and social center in Bratislava, which will become the Trnava toll site.

According to Peter Lukeš they have created a public space in the 21st century in less than a year. "So that people can safely go through the metro and use a wide range of services," he added.

Revitalization of the subway divided into different phases. They changed all escalators, built new elevators, renovated all entrances to the subway and partly changed the tram stops. The metro also has new wiring, lighting, new water and sewer pipes, new air conditioning, renovated floor surfaces, walls and ceilings, stairs and the metro also has new modern toilets. The room is monitored 24 hours a day by cameras and security services.

In the metro people also find new companies such as a supermarket, a drugstore, a pharmacy, a paper shop, a printing house and a florist. Shoe and nail or nail study services can also be used. In the metro there is also a bakery, a café, a hot dog shop or fresh juices.

The revitalization of the Trnavský toll was also realized after years. Green added in the form of perennial plants and trees. The city also repaired the sidewalks, built barrier-free access to the tram platforms, repaired the shelters on the tram platforms and repaired traffic signs. They also reduced the number of stands and outdoor advertising. The city invested 450,000 euros in these surface treatments. The total investment of the underground reconstruction amounts to € 4.1 million, with a capital of € 1.6 million and Immocap Group invests € 2.5 million.

Trnava toll is an important traffic hub in the city of Nové Mesto. It is the crossroads of the streets Šancová, Vajnorská, Trnavská cesta and Krížna. Via the Trnava toll road you can walk to Vajnorská, Miletičova and Krížna street and the trolleybus route from Miletičova to Šancovská street.