We are family and the ministry also for police: investigate another bloody attack in Bratislava 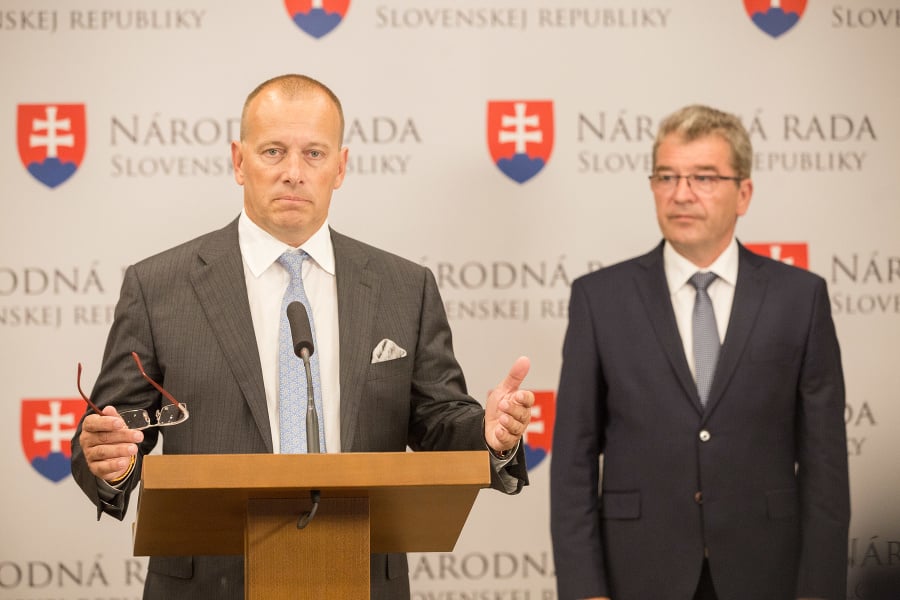 The group of attackers would be attacked by a young man on Kollar Square. After the attack he had a broken stem and would have lasting consequences. The case was reported by Markíza in her news report. According to the information released, the attackers used the boxer and knives.

"According to the information, the police know one of the attackers, who is still free," underlines We are a family and ask police officer Milan Lukansky to investigate the suspicion that insufficient attention has been paid in the case to the lack of personnel capacities.

The movement also wants Lucian to investigate three months after the attack why the suspected striker is still free and does not have to protect the infected youngster. "Just as his mother was afraid of a new attack," we are family.

Minister of the Interior Denisa Sakova (Smer-SD) expects the movement to be interested in this matter. Errors in investigating the attack must also be tested by the family of the new temporary chief of the inspection and inspection service of the Ministry of the Interior Adrián Szabó.

Boris Kollar, chairman of the movement, points to the connection between this attack and the murder of the Filipino Henry Accord. "The attacks took place in the same month, and the places where they were carried out are only minimal." The brutality of the attack is similar, but of course, like unfortunately in the case of a Filipino killed, law enforcement agencies may have media first " said Kollar.