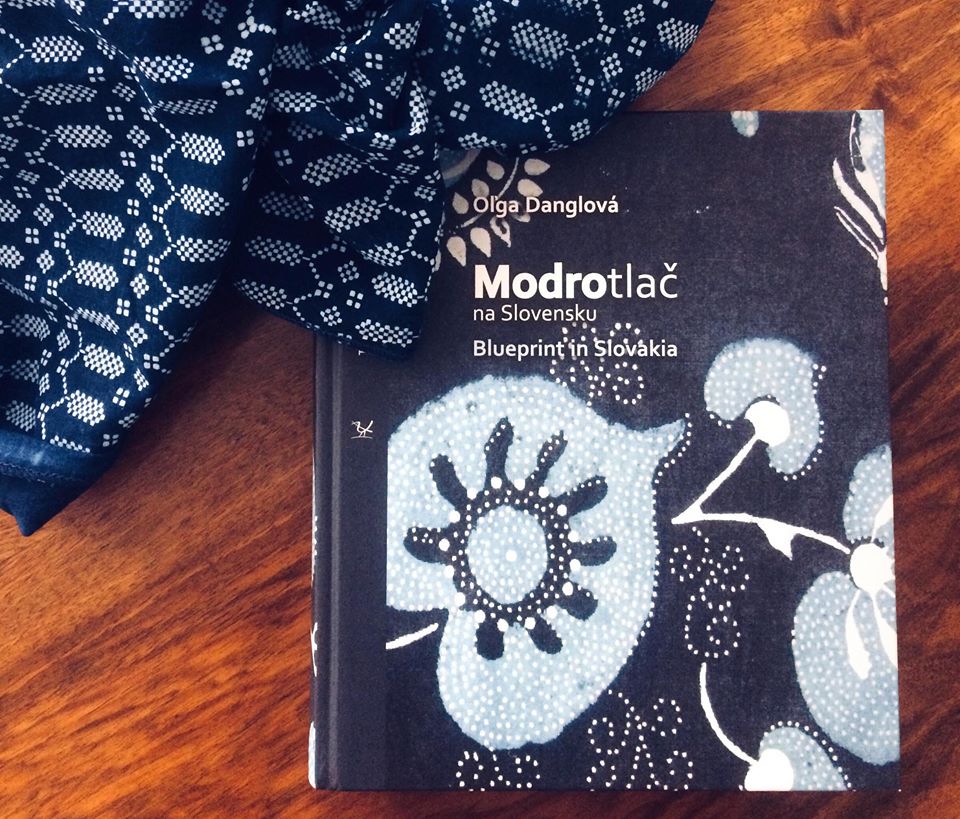 When a blueprint is commemorated in the city under Urpina, the Starobystričanom in mind first thinks of the Benačovci family. The tradition of making modroplates, as well as other crafts, was also dedicated to this family from father to son. Already Wednesday, August 22, 2018 at 17:00. in the Thurz house he will present a blueprint for the Banskobystričanem renowned ethnologist Oľga Danglová of the Institute of Ethnology SAV.

Our ancestors love love in the past

For the embellishment and decoration of clothing they helped with their own craftsmen and colourists, who painted and suppressed different patterns in the workshops. The ancient Egyptians recognized the substances.

In our country bluetongue is known since the 18th century, with its greatest bloom in the 19th century, when it was used in almost every household.

In the past, bluffing was mainly sought because of the low price. The clothing that was made from it did not have to be washed as often by people as the clothes sewn from the ordinary white cloth. It is these qualities that make it an indispensable equipment for our ancestral households.

The blueprint was used as part of a feminine costume or bed linen and hinges. Families often even had their own favorite patterns, so they usually ordered the fabrics in the same workplace for blueprints.

"Each workshop covers only a certain area through its production. This has greatly contributed to the regional diversity of modroplace and to local excellence, "

emphasizes the impact of individual areas on the final form of modroplate Oľga Danglová.

Nowadays, blue-print is, contrary to the past, rather a sought-after design and art article, for which people are often willing to pay a higher price. 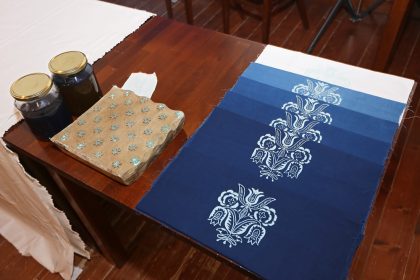 August & # 39; s Stretnuts with the past dominate the blue color

Director SSM Roman Hradecký emphasizes the link between the museum and the blueprint:

"Visitors to the Central Museum of the Museum met the phenomenon of modroplace during last year's" Indigo "exhibition at the Thurz House, during which time we introduced the oldest dated blueprint of the territory of Slovakia, which was included in our collections. This year we will continue to discover the secrets of the blueprint heritage of our heirs, also in the lecture cycle of the past with the Green Safe. "

The way from the modrotlače od formy to látku, about the fate of the blueprint workshops after the end of the traditional casting in Slovakia, but especially about the beauty hidden in modrolači, speaks Slovak ethnologist and author of the publication Modrotlač v Slovensku – Ogga Dangl, the next Wednesday at 17.00.

The next installment can be booked for the next date with the past – September 26, 2018 at 17:00. with a diplomat, polyglotte and historian MIROSLAV MUSIL on the theme of GRÓF MÓRIC BEŇOVSKÝ – our great world beard and great-grandfather in Madagascar Septembrová reading from the cycle Previous meetings under the green safe will take place within Days of the European cultural heritage. 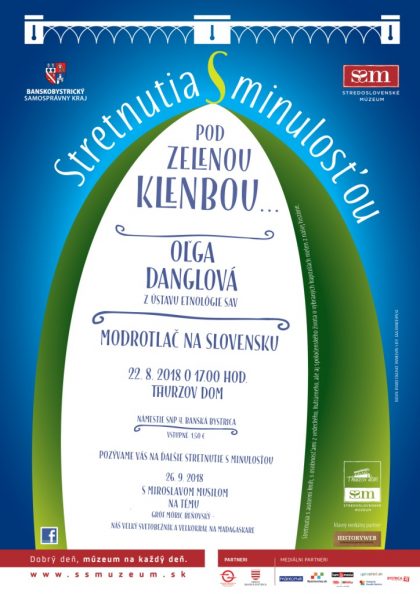