Zeman on 21 August will be surprised, the great challenge of the Czechs! We want Kisk, he is shadow president 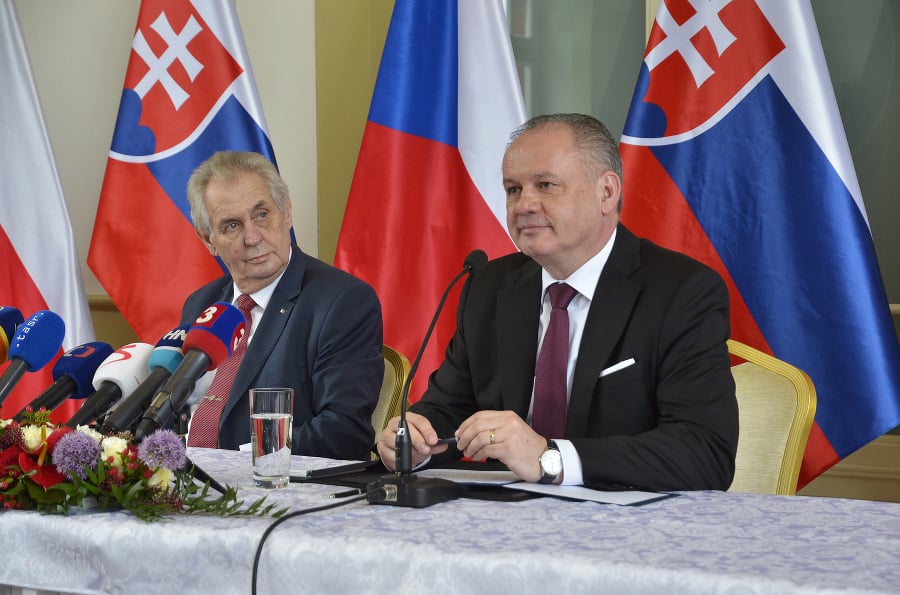 Zeman & # 39; s speech on the occasion of the anniversary, as in previous years, do not wait. "Your courageous speech has already been presented by the president, and when he declared that he was against the occupation, he said, he was fired for this attitude of the University of Economics," said on twitter from the castle spokesperson, Jiří Ovčáček

A number of Chekhovs at least called the speech of the Slovak president Andrej Kisk Dear CT, as a fair concession payer, I would like to ask you for a direct broadcast of President Andrej Kisk's speech on the commemoration of the occupation of Czechoslovakia by sending some of the Warsaw Pact troops under the leadership of the Soviets, which is a common history, " is written in a tweete that was shared by more than 2000 people

It looks like this will be done by the Czechs Twitters responded Saturday with a reporter from the Czech Republic che news agency František Lutonský, talk to RTVS. Their result is not yet known, although there are reports that the CT would also broadcast on Tuesday at 7:50 pm

As MEP and First Vice-President TOP09 Markéta Adamová says, the speech of Kiskov Council . "Andrej Kiska has long been the shadow president for those of us who are disgusted with the policies of our residents, so I am glad he will not be silent about the" anniversary "of the occupation, and we will be able to listen to the state speech that we are not ashamed of, " said about Twitters