Žilinský kraj wants to solve columns in Ruzomberok, proposes to divert cars from the east

Žilina County offers assistance in resolving the unsustainable traffic situation in Ruzomberok. It comes with a proposal for obstruction, which can be derived from Eastern Slovakia to Banska Bystrica. The guides would avoid the busy main movement through the city center.

The city center of Ruzomberok passes tens of thousands of vehicles per day, which are usually stuck in columns from the highway in Ivachnova to the crossroads at the Ružomberok paper mill. The situation in the city during peak hours is crucial and the completion of the motorway, which runs the center of Lower Liptov, has been moved to 2022. The province of Žilina has proposed a way to solve this situation.

"One way to reduce the pressure on the Mondi SCP junction is to allow passenger cars that want to continue to Banska Bystrica to use the detour via Partizánske Ľupča, Liptovská Lúžna and Liptovská Osada, where they to connect with the main road to Donovaly, many drivers prefer to choose this route, such as a long wait in the column, " said the vice-president of the ZSK and the deputy of the National Council of the Slovak Republic, Igor Janckulík.

The proposed detour would follow the route in the administration of the Žilina district, which in the past also served as a replacement route for the transport of soldiers and technicians. It is largely in good condition, but it is crucial for a ten kilometer stretch between Partizánska Ľupča and Liptovská Lúžna and the state can be involved in the repair.

"The county for repair, which would bring the road back to its original state, has no money, but because of the bad traffic situation associated with the lack of a motorway, it could be paid by the state as part of the invested investment . " Janckulík said.

In order to serve as a replacement transport link, it must be repaired. "Now the state is a state, we are interested in quickly ending the critical situation in Ruzomberok.We came up with a solution that would not only help Ruzomberan, but also all travelers from Eastern Slovakia to Banska Bystrica, illuminate the city, shorten the columns and accelerate to the right We would like to appeal to the government to consider our proposal and take steps to implement it quickly, " Erika Jurinová, president of ZSK, said.

Solution as temporary until the motorways arrive

As the Vice Mayor Janckulík assured, the residents of the affected municipalities are not afraid, the detour would only be for personal vehicles. The traffic load would temporarily increase, but when the motorway was completed, the road would be diverted in the right direction and the roads would be restored.

Last week, the first meeting of representatives of the province of Žilina took place with representatives from local authorities. The initial reactions were positive, which made them a safety measure. There will be several such meetings. It is important that people in the villages have all the necessary information. "I am convinced that he will ultimately find a compromise for the province, village and state that is suitable for everyone" he concluded. 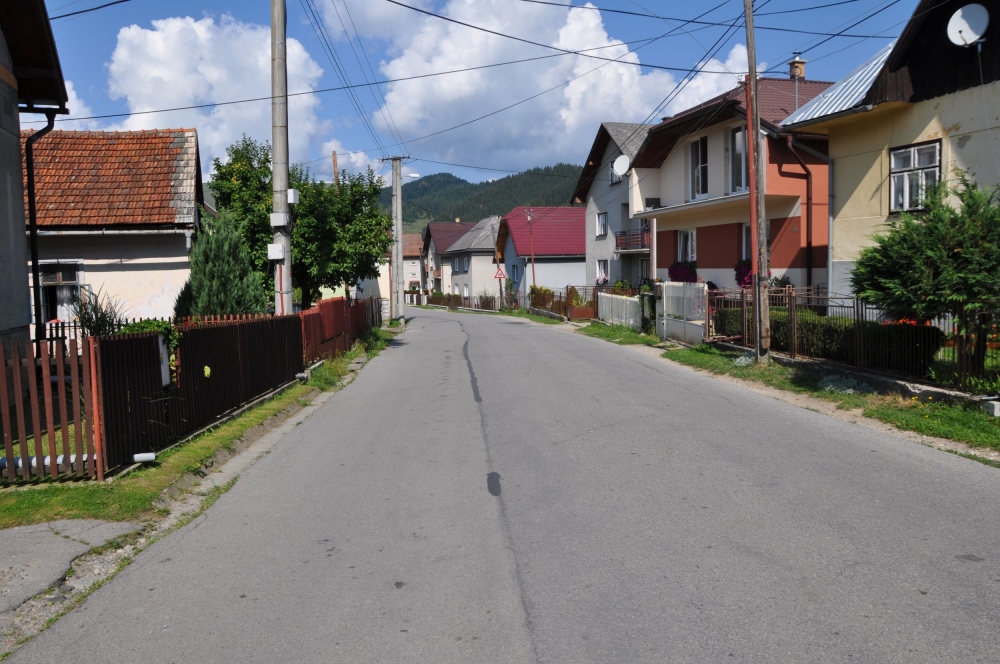