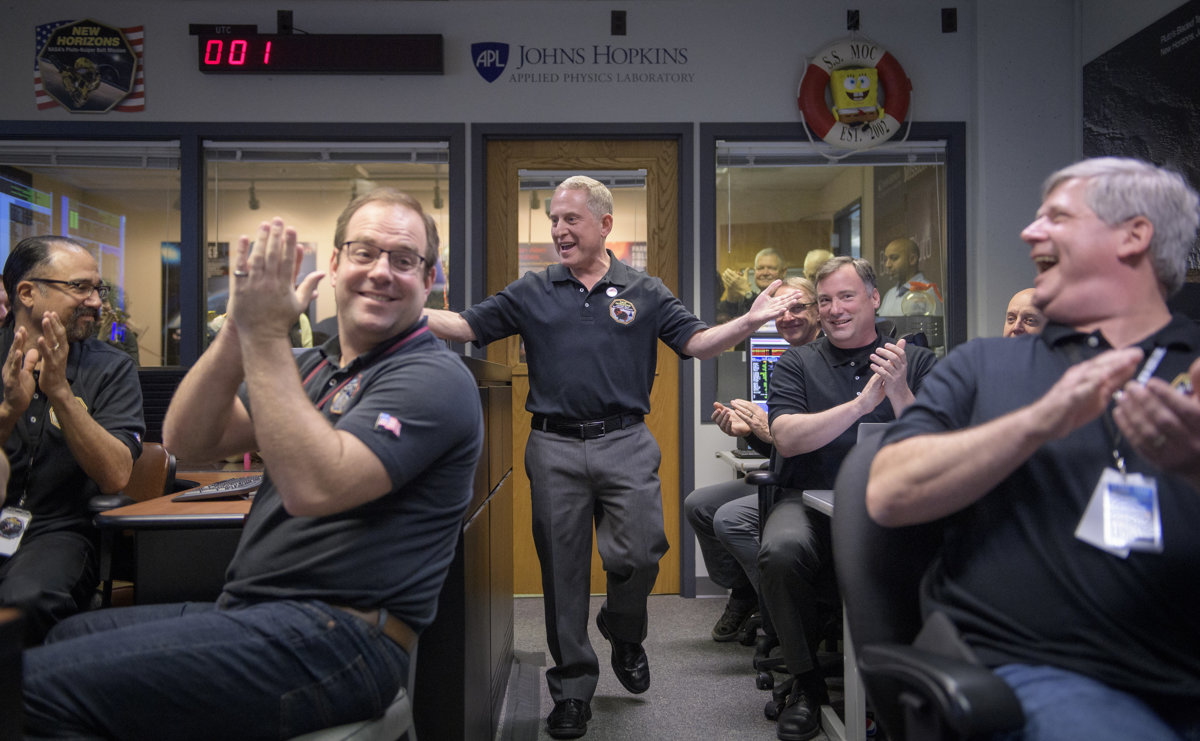 The signal traveled to earth for almost ten hours.

BRATISLAVA. The New Horizons probe successfully controlled the early morning flight around the Ultima Thule body in the Kuiper belt. The US National Air Force and the space agency have fixed the confirmation signal about ten hours after the approach.

Ultima Thule is about 6.5 billion kilometers away from the earth. It is the most historically distant body that people have explored.

"New Horizons worked as it did and so far the most remote foreign exploration," said astronomer Alan Stern to NASA. He added that the data look promising.

The recorded signal contained information on the status of the probe and at the same time confirmed that the equipment on board received gigabytes of data, including photos, which will be returned to the control center in the near future.

NASA is already preparing to download the first recordings. But they must ensure that the probe is shot to earth, so that the collected scientific information comes up.

Engineers believe that the probe mission can be extended and that New Horizons can visit another body in the Kuiper belt. The capacity would have it. 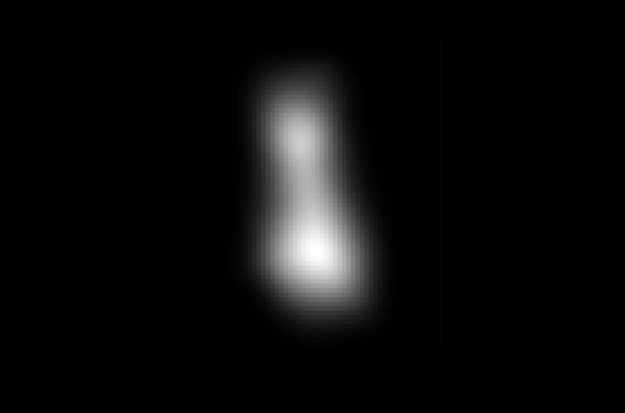