slovakia November 11, 2020 slovakia Comments Off on One in five people who have overcome COVID-19 suffers from mental illness 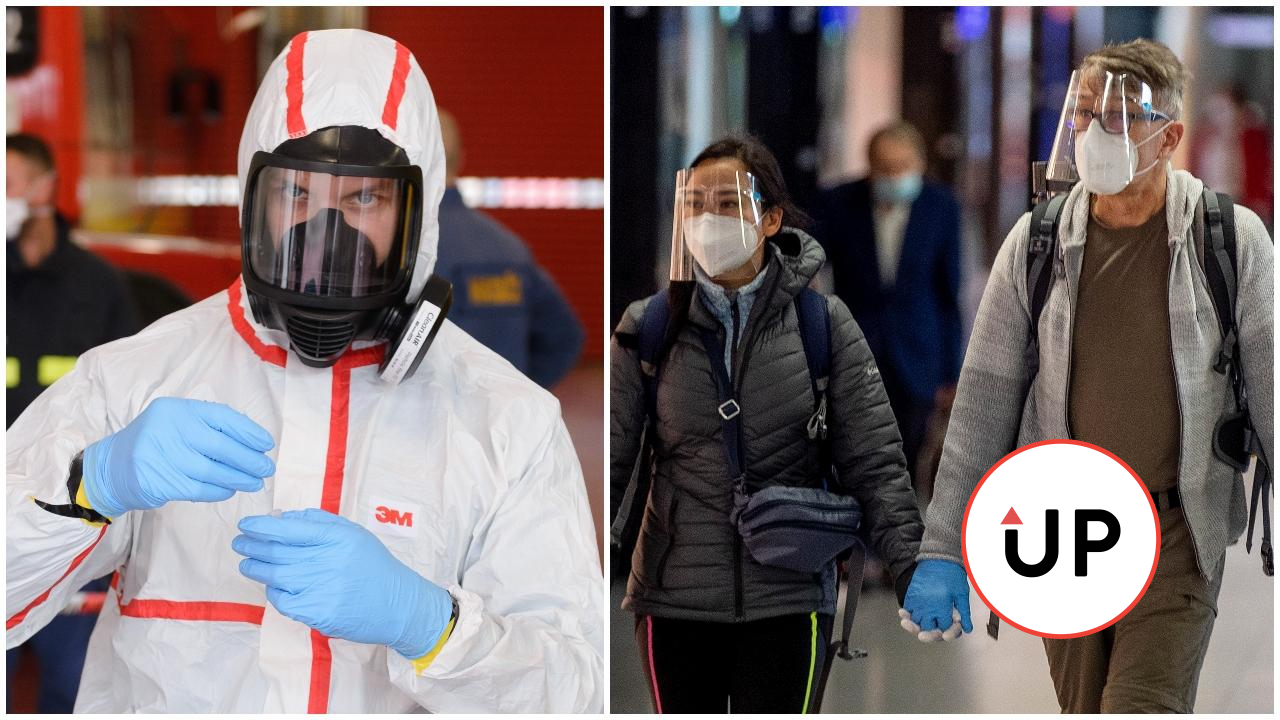 Doctors have long reported that SARS-CoV-2 infection can lead to neurological changes in humans. Recent research by researchers at Oxford University and the NIHR Oxford Health Biomedical Research Center has shown that nearly one in five patients with COVID-19 has a mental health disorder, such as depression, anxiety, or insomnia.

Experts say people diagnosed with mental illness before the pandemic were up to 65% more likely to be infected with the virus. Researchers analyzed the medical records of 70 million Americans, including more than 62,000 cases of COVID-19 that did not require hospitalization or emergency room visits. The analysis showed that more than 18% of patients were diagnosed with a mental disorder.

CURRENT: Confirmed! The emergency is extended for another 45 days

Experts also compared the data to six other health conditions, such as influenza, other respiratory infections, skin infections or gallstones. All to find out whether the new virus is responsible for the deterioration of the mental health of patients. It was shown that within three months 6% of patients with COVID-19 were diagnosed with a mental disorder. In the case of other diseases, 2.5-3.4% of the patients had such problems.

British research is not the first to suggest that a new pathogen may affect nervous system function. Numerous studies show that infection with the coronavirus SARS-CoV-2 can lead to encephalitis, nerve damage and also stroke.

While research suggests a clear link between COVID-19 and mental illness, experts don’t want to explain that these problems are caused by the coronavirus alone. According to them, this can only be confirmed or refuted after further research has been carried out, also taking into account socio-economic status, lifestyle, propensity to drug use, place of residence or work.

In this context it is worth paying attention to the survey “How are you, Slovakia? “, Which performed by the Slovak Academy of Sciences together with the agencies MNFORCE and Seesame, among a representative sample of 1,000 Slovaks. This shows that almost half of the respondents (48.2%) often or occasionally experienced feelings of depression during a pandemic. At the same time, the World Health Organization (WHO) warns that the number of people with depression could increase as a result of the pandemic.

According to the president of the Slovak Psychiatric Association MUDr. It is important to monitor feelings of depression in Ľubomíra Izáková. “Untreated depression significantly reduces the patient’s quality of life, does not allow him to function normally and, in the most severe cases, can directly endanger his life. However, many people underestimate the disease and do not seek professional help. Do notIn the long run, we will feel the effects of this crisis on mental health. It is all the more important to address mental health in Slovakia more deeply and completely “, close Izáková.