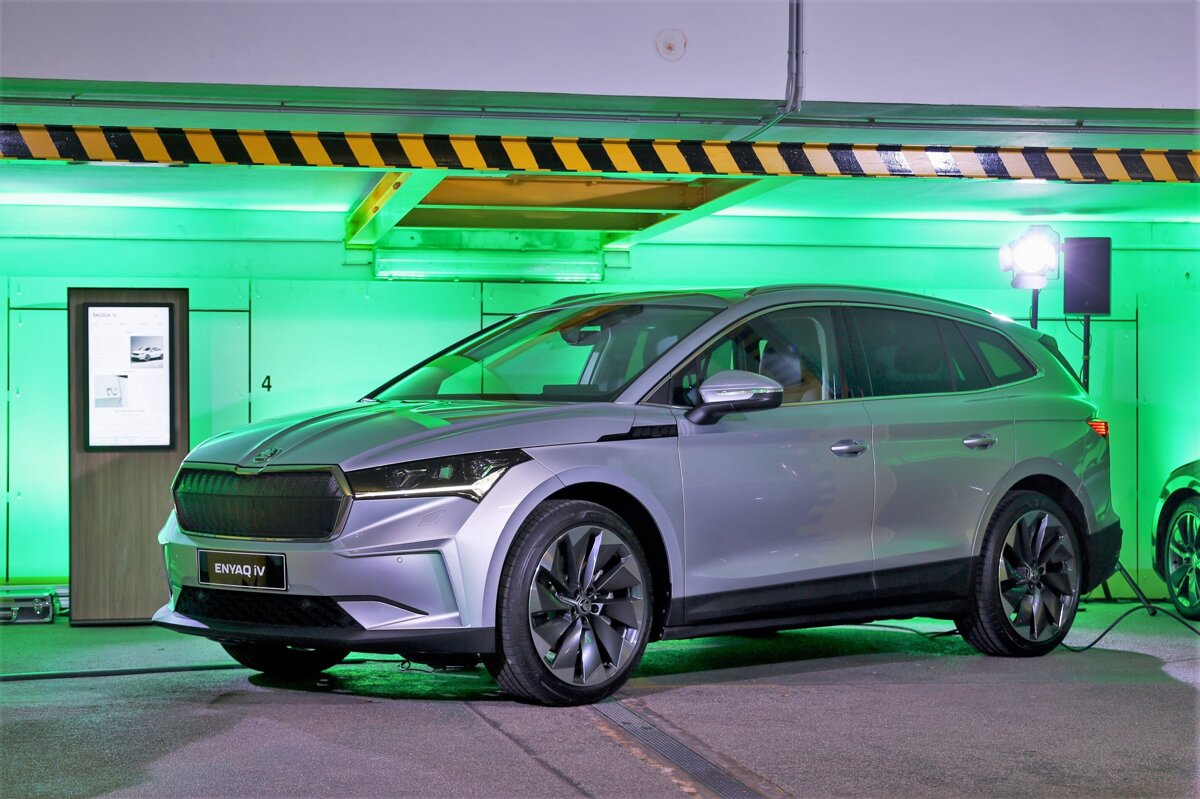 The cheapest version is not available from us.

In the article you can read:

At the same time, the Slovak representative launched the configurator and a detailed price list is already known.

On this occasion, we saw Enyaq live and directly in the introductory gear for the first time.

Enyaq production started in Mladá Boleslav on the same line as Octavia and Karoq, which is already being assembled in Bratislava. When production of the electric SUV is in full swing, Škoda plans to produce 350 Enyaqovs per day.

The article continues below the video ad

The redevelopment of the production line cost 32 million euros and in addition to adapting the technologies for both the MQB and MEB chassis platforms, the building statics had to be strengthened and measures for safe handling of batteries stepped up. For example, the presence of thermal cameras can indicate a possible temperature rise.

Rich equipment to get you started

So far, Škoda has presented electric electric SUVs with all the supplements that can be ordered, such as the graceful Founders Edition, which will produce 1,895 units. 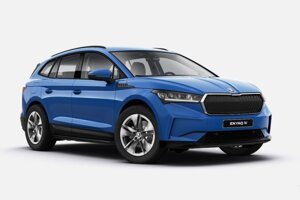 Related article What does the Škoda Enyaq look like in the basic equipment and how much does it cost? Read

For the first applicants in the Slovak market, the First Edition equipment is being prepared, in which we took a look at the first Enyaq to be imported to Slovakia, although so far only for Škoda’s advertising purposes.

The first cars will not reach the owners until the first half of 2021, but it is already clear that we will meet them on the road in this configuration.

Although Enyaq is shorter than Kodiaq, it looks more massive. This is due to the shorter front overhang and especially the large 21-inch Betria aluminum discs, which do not leave much space under the fenders with the tires.