The day before the announced election of the Attorney General, only four currencies are mentioned – Denník N

slovakia November 30, 2020 slovakia Comments Off on The day before the announced election of the Attorney General, only four currencies are mentioned – Denník N 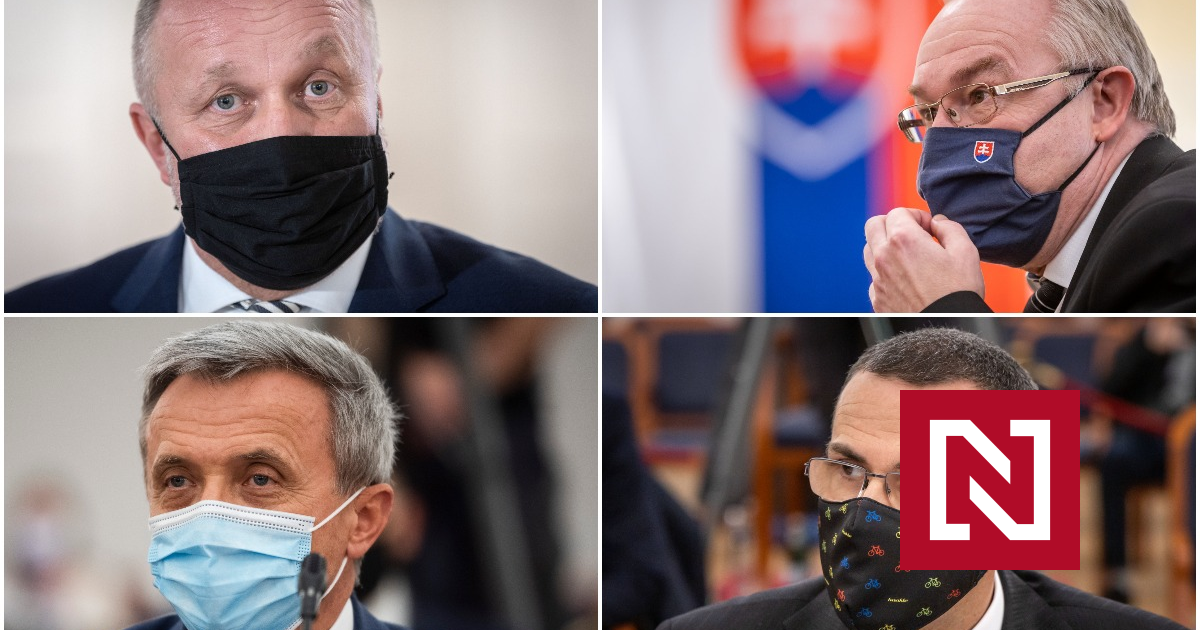 Juraj Kliment, Maroš Žilinka, Ján Šanta and Ján Hrivnák. These are the four candidates to be discussed the day before the announced election of the Attorney General to the coalition, scheduled for Tuesday at 11 a.m. Jozef Čentéš, Tomáš Honz and Rastislav Remeta seem out at the moment, although nothing has been agreed yet.

It is also unclear whether the election will take place on Tuesday at all. The Attorney General is elected for seven years, and unlike previous National Council elections, it will be clear shortly after the vote who voted – the elections will be public for the first time.

Monday from 5 pm the coalition council will meet again in the home of the president of the National Council and We are the family of Boris Kollár to discuss the candidates for the Attorney General. If no agreement is reached, the election may be postponed again. It’s already shifted once – originally deputies were supposed to elect the attorney general on Thursday. For the government coalition, this will be one of the most important voices in the National Council.

Jozef Čentéš, prosecutor. It was nominated by the Board of Prosecutors, the Public Advocate of Law and three law faculties.

Ján Hrivnák, Prosecutor. It was designed by Trnava University Faculty of Law.

Juraj Kliment, Judge. It was designed by Jozef Vozár of the Institute of State and Law of the Slovak Academy of Sciences.

Ján Šanta, Prosecutor. It was proposed by OĽaNO Member of the European Parliament Juraj Gyimesi.

Maroš Žilinka, Prosecutor. He was nominated as a candidate by the Slovak Bar Association and the MP Sme rodina Petra Hajšelová.

Agreement in the four-party coalition OĽaNO, We are a family, SaS and For people

This article is exclusive content for Diary N. subscribers.

Are you a subscriber?