Xbox as a smart TV app? Apparently within a year and a day

slovakia November 27, 2020 slovakia Comments Off on Xbox as a smart TV app? Apparently within a year and a day 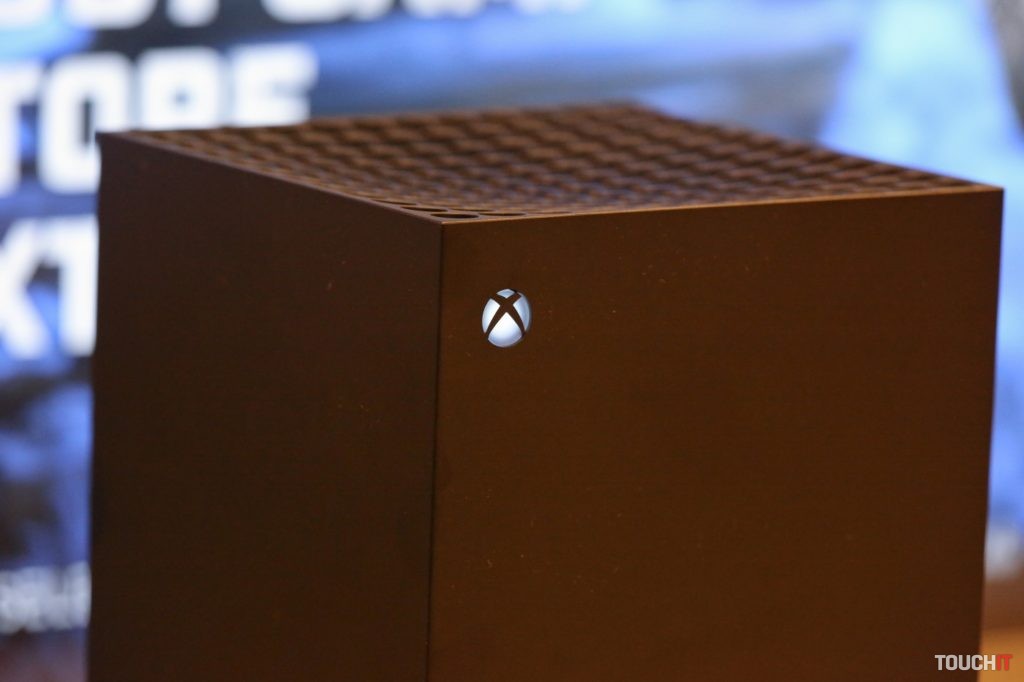 Microsoft has a different approach to game consoles than Sony. While the Japanese manufacturer is only focusing on the device itself called the PlayStation, Microsoft is building an extensive Xbox brand ecosystem. In practice, this means that all kinds of services are linked to game consoles, which improves the gaming experience.

With the Xbox you can play thanks to its ecosystem switch seamlessly between Xbox consoles and Windows 10 computers, offers the Xbox Game Pass service, a gaming Netflix and the latest stream Xbox games from the cloud directly to your mobile device with Android.

It is expected that cThe loud Xbox will also be available for computers next year with Windows 10 and Xbox CEO Phil Spencer’s latest statements suggest that also for smart TVs. Spencer told The Verge that the Xbox smart TV app could be available in a year and a day.

In practice this would mean that you don’t need a game console to play Xbox gamesbecause you can stream them to your TV via – just like you are streaming to your TV right now movies from Netflix or music from Spotify.

Of course, demanding and regular players will prefer to keep playing directly on the console. However, for casual gamers, it could be game streaming through the app a great way to try out the game that caught their attention.

Xbox Series X: Moving to the Next Generation (REVIEW)