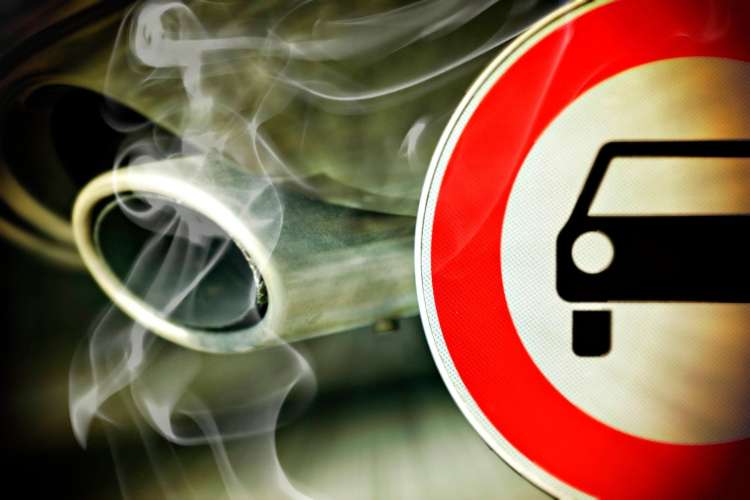 The German government today announced that they are preparing a new set of measures to reduce environmental pollution at the expense of diesel cars. According to the German media, car manufacturers will offer a premium of up to € 10,000 for the replacement of old diesel cars by the newer ones.

A spokesman for the Ministry of Transport said Monday that they will present effective measures to solve diesel and pollution problems, leading to the banning of diesel cars in several German cities.

In the meantime, the German weekly is today Bild ben Sonntag to quote unnamed sources whereby car manufacturers would offer a premium of up to € 10,000 for old diesel cars. Consumers can replace cars with engines with Euro 4 and 5 emission standards for more modern diesel or petrol cars. According to Volkswagen, the value of the new car would be between 4000 and 10,000 euros, for Daimler this would be between 3000 and 10,000 euros, and for BMW 6,000 euros.

The German Ministry of Transport has not acknowledged or denied the statements of the weekly.

Diesel engines did not arrive after September 2015. German car manufacturer Volkswagen showed at that time that about 11 million diesel engines in cars all over the world were equipped with software that caused lower emissions of harmful gases during normal driving tests. The authorities suspect that many other manufacturers have taken similar irregular grips.