Endangered health and all observations

slovenia September 30, 2018 Business, slovenia Comments Off on Endangered health and all observations 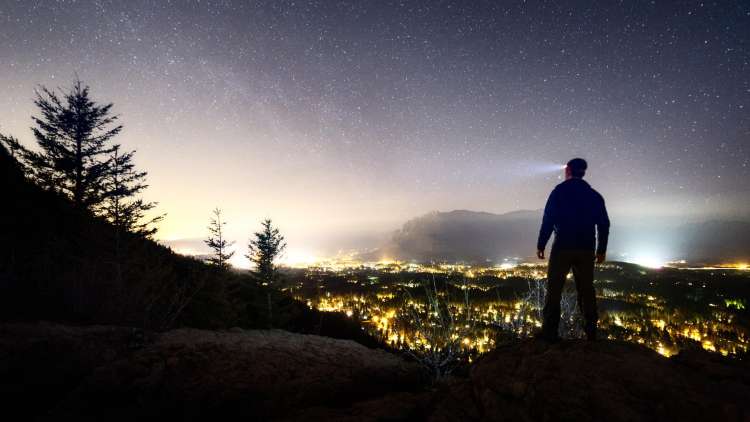 In the Dark Sky Society, light pollution in our country only gets worse. This is not only harmful to human health or the environment in general, but astronomical observations are already seriously endangered.

Ten years ago the Dark Sky Society of Slovenia was founded in Ljubljana to warn both the general public and the general public about the problem of light pollution and its negative consequences for astronomical observations, human health and the environment in general. "The Dark Sky is the treasure we have received from our ancestors and we are committed to preserve them for future generations and it is also an important part of our natural heritage, which can be lost forever as a result of unbelieving behavior," they emphasized in society.

In 2007, the regulation on limit values ​​for light pollution in the area of ​​external lighting introduced certain restrictions and controls. Since then, only ecological, ie fully shaded, lamps are permitted; the part of the luminous flux that flows upwards must be zero percent. Nonetheless, according to the Dark Sky Society, light pollution continues to increase in our country: "The use of unsaved or slightly damaged light bodies, which seem uncontrolled in the sky, makes the air above the earth so clear that Slovenia is seriously threatened by astronomical observations." 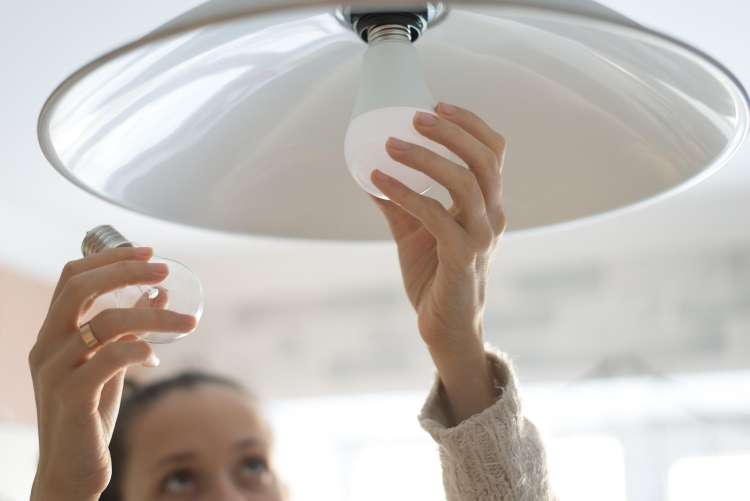 The biggest problem is the use of environmentally harmful white LEDs. Photo: Profimedia

The initiator of the Darkness movement and today is a member with the same name Andrej Mohar said the biggest problem is the use of environmentally damaging white LEDs and the installation of lighting according to the standard SIST EN 13201, the standard for lighting manufacturers: "Sales people can not determine how much light, food or medicine users need, which is why the standard for industrial fraud causes excessive costs – all this, we unnecessarily pay taxpayers." According to the company's data, every year our country has a record electricity consumption of all members of the European Union for lighting for luxury outdoor lighting in Slovenia.

"Graz has a public lighting stream for about 20 kWh per year per inhabitant, Maribor more than four times as much." What is the situation in Slovenia? "In all regions there are roughly the same environmental pockets," says Mohar.

Mohar added that still a large part of the luminous flux (and thus valuable electricity) is lost in the air without any benefit: "Even more; the light that flows into the air is sprayed on water droplets and dust particles, so that the air becomes clearer so that the weak celestial bodies simply disappear in the background. " Of course, the largest urban areas (Ljubljana Basin, Maribor, Celje Basin and the coastal region) are the largest contributors to light pollution in Slovenia, and a significant proportion of the artificial light is obtained from neighboring countries, especially from Italy and Croatia.