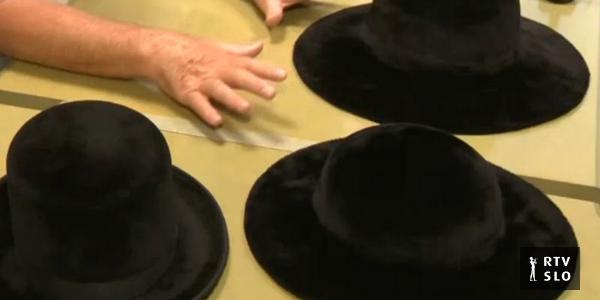 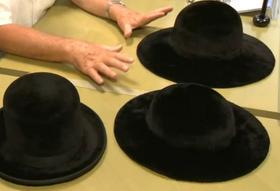 The hat, which employed 200 people before World War II, had only 28 employees at the start of the bankruptcy proceedings. After more than 20 months, the insolvency proceedings are not yet at an end, because the old school in Old Village, the shares of Gorenjska banka, hardware and deliveries of finished products, semi-finished products and materials are for sale. Photo: MMC / Television Slovenia

The production complex Šeširja on Spodnji trg in Škofja Loka has bought a polymer production company, which deals with the production and sale of installation goods, in the bankruptcy procedure of the former hat factory for 453,500 euros.

Bankruptcy administrator Šešir Dusan Taljat is a buyer for the Šeširja complex, which also included side rooms with a food processing plant, a colorful mechanical workshop and boiler house and site next to the production facility, was found at the third attempt at a public auction by the offer price, which took place on 5 July , to lower.

The starting price for the third auction with a reduction in the offer price was set at 558,000 euros, while the value of the complex was estimated at 932,000 euros. The buyer agreed to a price of 453,500 euros, which was mentioned at the 22nd step of the auction. At the beginning of August, permission was also given for the conclusion of a sales contract with Polimix, as evidenced by the public announcement on the website of the Agency for Public Legal Records and related services.

Mayor of Škofja Loka Miha Ješe said he would invite the new owner to a meeting to discuss plans with him. "For these empty objects in Škofja Loka, however, it is crucial that they get content and live, "he said.

A Škofja Loka company with a nearly one hundred year old tradition of hats has been bankrupt since December 2016. With difficulty, Šeshir, one of the few factories in the world that still made hats from it to the end product, struggles for many years. In 2015 they are the owner and director Miro Pinteric he also tried to solve a simplified forced settlement.