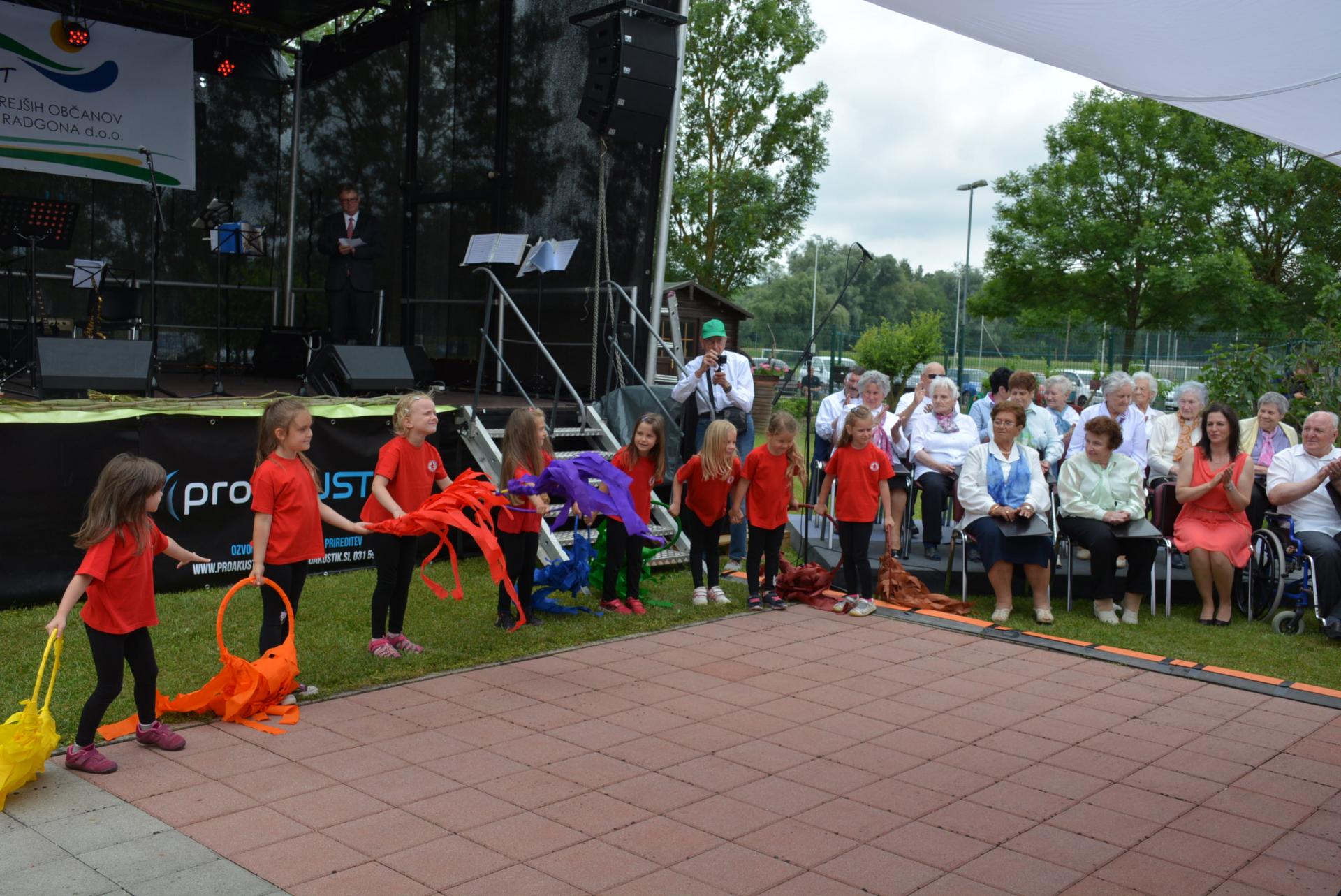 Last year, more than a fifth of homes for the elderly and special social welfare institutions were based on loss, ie 21 out of a total of 100 public network providers, among those of 13 public utilities and 8 dealers, according to the Community of Social Institutes of Slovenia in the 2017 statistical report.

This means that last year in the network of contractors, where 59 public institutes and 41 dealers are, this share more than doubled compared to prepayments. This is due to the too low payments from the ZZZS for the performed health services, which do not even cover the salaries of the prescribed health care workers, can be found in the SSSR.

This information is very disturbing, commenting on the secretary of the Jaka Bizjak community: "The surplus of revenue is extremely important for public institutions, because it is an indispensable source for much-needed investment in the renovation and modernization of buildings that usually such as 40 years ago were being built and becoming less suited to modern needs. "It also states that with constant warnings that the population is quickly old, it can not be understood that according to this collected data, the government last year did not has allocated funds for residential investment.

21
out of 100 operators in the public network among losers

As was noted several times in the community of social institutions last year, the cause of financial problems is the home base for underestimated payments by the Institute for health insurance for health services. The average nursing costs have decreased by 5.7 percent since 2009, while the labor costs representing the majority of the expenditure of the operators increase due to the increase in wages, the release of promotions and the abolition of austerity measures. Since last year, healthcare insurance ZZZS have not been covered for the first time by health professionals, which must be provided by contractors under the legislation and contract with the Institute for Health Insurance.

61.3
Percentage of income in the home is provided with care

At the end of last year there were 20,666 residents in nursing homes and special social welfare institutions, which were supported by 11,875 employees. With too low payments from the Institute for Health Insurance, the state transfers an increasing share of the health care costs to the elderly and their family members, as the share of home care income increases: in 2011 the care services provided 57.6 percent of the income per day. and last year this share was already 61.3 percent.

Similarly, the OECD report states: "If elderly people in countries like the Netherlands and Sweden expect public funds to cover more than 80 percent of all institutional health care costs, Slovenia will reach the bottom of cover for coverage by just over 30 percent. resources – only Croatia and California are cut off worse.