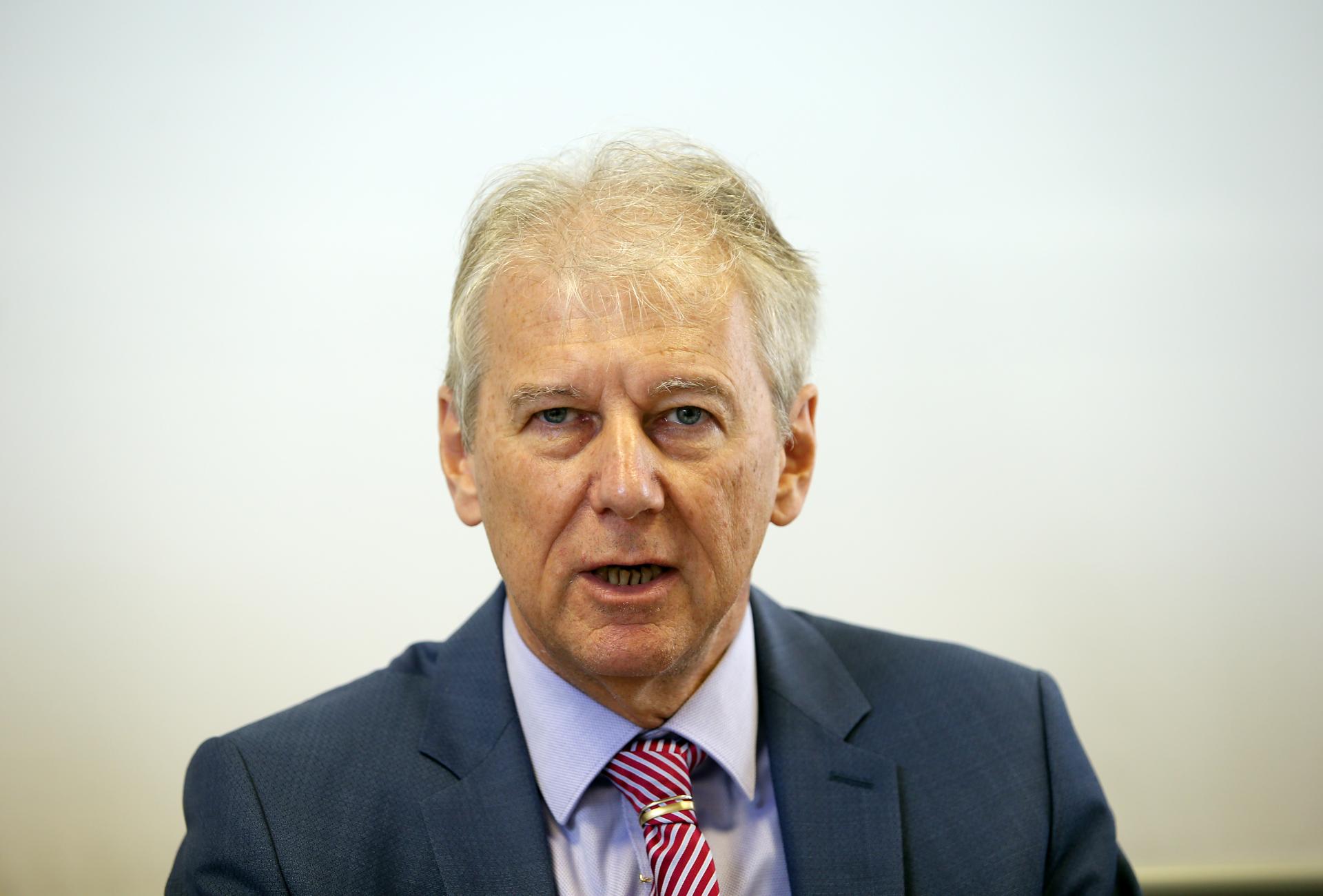 The Fiscal Council, which is concerned about the sustainability of public finances, points out that the overall effects of measures in the coalition agreement would seriously jeopardize the sustainability of public finances. In this context, he points out that Slovenia now holds an important position, and in the event of a deterioration in the economic situation, the budget gap will no longer be able to absorb loans.

The coalition agreement is assessed as poor and points out, among other things, that, contrary to previous coalition agreements, they are only general guidelines of the government. The substantial and temporary incompatibility of the measures limits the usefulness of the coalition agreement, because the public can not fully assess the effects of the envisaged measures and consequently the document can not serve as a guide for the expectations of market participants.

The Fiscal Council observes the following:

– Consistent implementation of the envisaged measures could significantly worsen the state of public finances, leading to a deviation from the medium-term budgetary objective and the provision of sustainable public finances. Given the cyclical position of the economy, this would mean a pro-cyclical and therefore unadjusted fiscal policy.

The basic framework of the coalition agreement shows a considerable increase in government expenditure.

– The basic framework of the coalition agreement points to a significant increase in government expenditure, with the objectives also being presented in more detail, as well as an increase in the tax burden for households and the economy, where the intended measures are much less accurate.

– In the implementation of the measures provided for in the coalition agreement, the list of priority areas for expenditure should be shortened to ensure the sustainability of public finances, or other expenditures should be reduced or revenues should be substantially increased through actions that are currently largely unquantifiable to be.

– The measures envisaged should only stimulate economic growth in the short term, but at the expense of the deterioration of the budgetary position and other macroeconomic balances.

– The coalition treaty does not address sufficient long-term risks to the sustainability of public finances, in particular linked to demographic changes and the financing of social protection systems, or the risks in these areas are even increasing. The measures considered in these areas mainly relate to the social situation of pensioners. A law on long-term care and a demographic fund must be approved. Moreover, the latest measures are not more accurate in terms of content and timing.

The Fiscal Council warns the government that the awareness or consideration of risks to the sustainability of the budget during periods of economic upheaval is usually insufficient. In the past, the government's initial low level of debt led to an independent rescue of the crisis, leading to a significant increase in debt. Given the current relatively high public debt, the scope for the active effect of fiscal policy is limited when new negative shocks occur.

He expects the government to act in the direction of ensuring fiscal sustainability and respecting the budget rule, in the context of the relatively unfavorable tax effects of the measures provided for in the coalition agreement, when adopting the measures.