At the end of the week it will be rainy, possibly storms with heavier falls 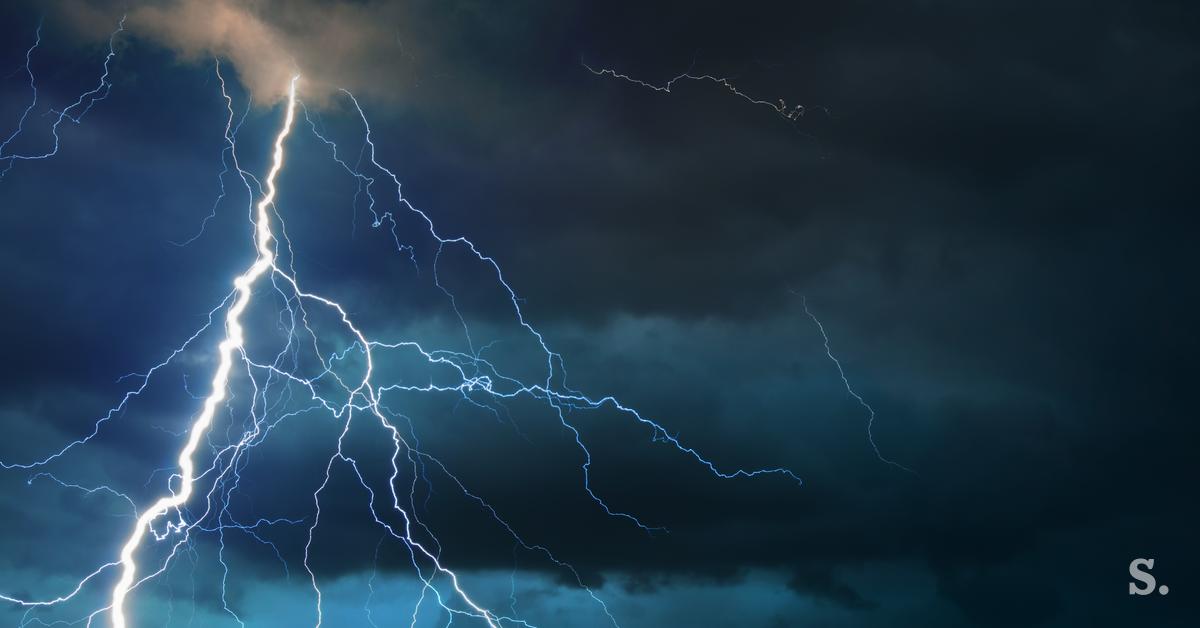 Today we have mostly cloudy weather with frequent rainfall, as well as storms with stronger rainfall. The highest daily temperatures will vary from 17 to 23 degrees Celsius, according to the Environmental Agency (Arso).

On Sunday it is mostly cloudy, with sudden and individual storms, and in some places longer periods will be free of precipitation. The lowest morning temperatures vary from 11 to 16, at sea around 18 degrees Celsius.

The highest daily temperatures range from 18 to 22 and in Primorska to 24 degrees Celsius.

In the afternoon, Ars issued a warning that heavy watercourses could increase rapidly and strongly. Time experts emphasize that local leaks can occur.

Monday surfaces will continue to appear on Monday, followed by an explanation on Tuesday

On Mondays it is variable to mostly cloudy, with local surfaces and individual storms that appear more often in the middle of the day and in the afternoon.

Partly clear on Tuesday with varying clouds. In the morning there will be some slopes of the mist and in the afternoon there are local surfaces.