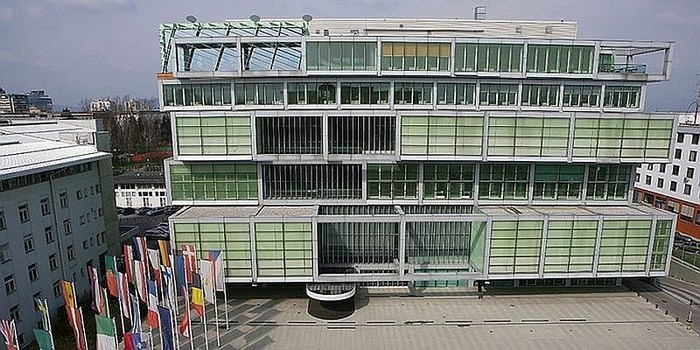 In Slovenia there is an irrational idea that sharing profits between owners is an illegal and criminal act. The top of this thinking is the recent statement by Luka & Moon in Tarča on TV Slovenia, which asked him how he commented on Akrapovič's statement that, due to taxes, as written in the coalition agreement, the net balance gains moved to a more predictable business environment, he replied: … this is more extortion and excuse. This is nothing but tax evasion. More than his
a behavior that is condemned – a man took a coalition contract and said: "Here, now I am moving the balance gain", which was subsidized by the state. This is nothing but tax evasion. And more than that, I am worried about the reaction of the work to the public, which even encourages and supports it. … ten years ago some of them complained in a similar way to managers who took over the state-owned company without state guarantees and these people became tycoons … "

This absurd statement reveals ignorance about fundamental economic legislation, as well as ignorance and misunderstanding of the legality of the functioning of the economic and social system, which is particularly unacceptable to the member. Luka Mesec not only attacked Igor Akrapovic, but also the most successful Slovenian businessmen who created thousands of jobs and contributed hundreds of millions of dollars to the Slovenian budget and treasury. With rhetoric that puts entrepreneurs in a context
tycoons, creates a moody, hostile atmosphere against the economy.

And even more than the rejected idea of ​​Luke Mesec, we were disappointed that none of the coalition partners who attended yesterday's broadcast on this inadmissible statement that denied the legality of Slovene law and international corporate governance practice did not respond as it should. . At the Chamber of Commerce and Industry we wonder, does this mean that the new coalition has opted for high taxes and extra burdens to expel Slovenian companies and to criminalize their business decisions? Is it a sign that their future
of the Slovenian economy is not interested?

The Chamber of Commerce and Industry on behalf of the economy requires:
– that the National Assembly defines the declaration of the moon in the manner of the legislative branch of power, as well as by the prism of violation of ethical principles;
– that a coalition distance itself from the economy of the hostile idea represented by Luka Mesec and confirms through its actions that it supports faster economic development in Slovenia for the benefit of all citizens.

Allowed. Sonja Šmuc, managing director of the Chamber of Commerce and Industry of Slovenia