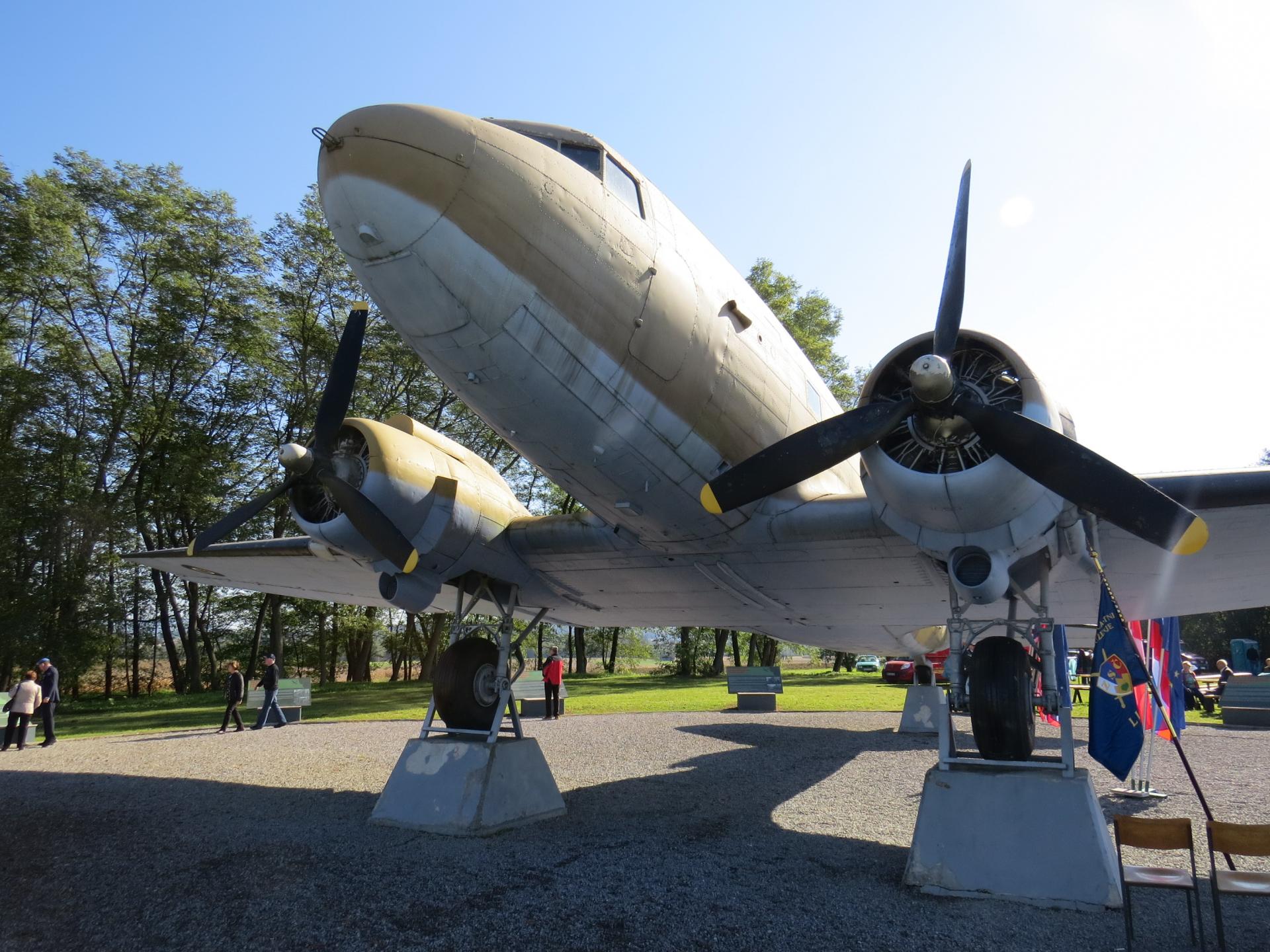 Island, Metlika – More than 500 people attended today's memorial service on the island of Metlika on the occasion of the liberation of Allied soldiers from captivity in Ožbolt near Pohorje, who accompanied the partisans 74 years ago and then left for a 250 km journey to Belo Krajina, from where they were taken into Bari by allied airplanes.

The courageous epipony of Slovenian partisans in his book Vranov, released by the then participant Ralph F. Churches. He served his prison sentence in the Stalag XVIII D camp in Maribor from the summer of 1941 until the summer of 1944, when he then fled from the workshop at Ožbalto to Sv. Lovrenc to Pohorje, which was led by Ribnica after Pohorju.


Members of the Allies on the island. PHOTO: Bojan Rajšek / Delo

Between 30 August and 18 September 1944 a unique liberation of allied war prisoners took place during the Second World War. The partisans of the Sherzer Brigade, the Kamniško-Zasavje detachment and the Dolenjska partisans, without victims, led to the semi-103 allied soldiers.


The route that was taken from Styria to Bela Krajina in the autumn of 1944 by Allied soldiers and their liberators, partisans. Archive / Vranov association

In the aftermath of the island of Metlika, the British flew to the Allied base in Bari in a few days.

500
They were present on the island today

During the war, the Slovenian partisans rescued 812 Allied Allied soldiers. On this occasion, the participants were reminded of the irreplaceable contribution of the Slovenes who helped the Allies, which changed the fate of many families, and at the same time seeds of cooperation with European partners were planted.

Metlika župan Darko Zevnik is convinced that the island is a humane story about saving lives. "In addition to the great victories of Allied soldiers, there are also stories that have united nations, and this is precisely the epoch of the epic", said Zevnik.

President of the association Sloe Borche Tit Turncheck he is convinced that the flight of Vranov is precisely the character of the Slovenian partisan army in the care of the wounded comrade, calling the former commander of the allied forces in the invasions of France and Germany and the subsequent American president Dwight David Eisenhower , who said allies after the war they will never be able to repay what the Yugoslav partisans have done for them, which they will never forget.

And this is probably the reason why today's events in the Bela krajina region were also attended by senior representatives from the embassies of Great Britain, the United States and Russia.

Meeting with the local people who shared with the Partisans and Allied soldiers during the bloody war against fascism and Nazism, the crumbs that remained were nice and none of the Western allies disturbed the Partisan thrones, as did the patriotic songs from the throats of the pupils and students of the Lower School Podzemelj, who sang the poems titled Sivala, is a girl star and among others the former unofficial national anthem of Slovenian pioneers with the title: "It is nice in our country to be young."

The living witness of the events at that time was Zvonimir Ratkovič from the village of Bereza. His father was a partisan and for security reasons he, his mother and his sister of the island, along with other Partisan families and liberated allied soldiers, were taken by air over the Adriatic Sea in Bari.

It reminds passengers who were poor and very friendly allied personnel during the year. A soldier took his hand and drove straight to the cockpit, where they allowed him to open a cupboard full of chocolate. "Boy, take what you want, and I looked at all these goodies with big eyes," today, on the island of Web Delo, he remembered years in Italy, Ratkovic, who together with his family in the city of Altamura near Bari, on freedom waited and then with the ship he returned home.

The event was attended by the president of the Vranov let & # 39; s celebration speaker Eduard Vedernjak. "We gathered to honor the memory of warriors against Nazi fascism and remember all those who, because of their resistance, died on the threshold of their homes or hostile camps, died or were fired because of the food they gave to Partisan warriors and allied soldiers, they were dying when they hid hidden wounded Partisans and Allied soldiers, "said Vedernjak, who also protested, while political systems allow people to exploit and destroy life on the planet, causing slavery, development of neo-fascism and the neta of the new war. "The world is blind, even for genocide, not so far away from us", says Vernjak.